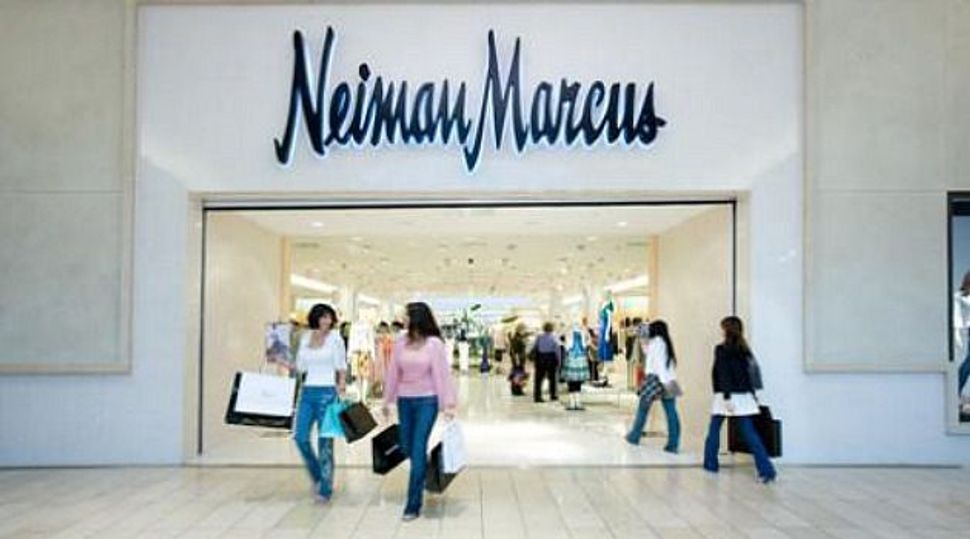 Luxury department store Neiman Marcus settled a discrimination lawsuit with a former employee who claimed that he was fired for being Jewish and gay.

Amir Peleg alleged that his boss at the company’s Beverly Hills store had made anti-semitic comments to him while he worked at the store, and that it was this hostility that ultimately led to his being fired in 2008, according to a report by the website for Westside magazine.

Neiman Marcus argued that Peleg was fired for his involvement in an Internet scheme to sell to Chinese clients its free fragrance and cosmetic handouts. The two sides announced a settlement Wednesday in Los Angeles Superior Court. The terms of the settlement were not disclosed.

According to the report by Westside, Peleg’s lawyer claimed that Peleg’s former superior, Maryam Emamian, repeatedly disparaged Peleg’s Jewish heritage. On one occasion, when Peleg, an Israeli, asked for a vacation to return home, Emamian allegedly replied, “Why are you going back to Jewland? All they do is kill people there.”

On another occasion, Emamian allegedly told Peleg, “This is why Arabs hate Jews, you go behind people’s backs.” Emamian is of Iranian descent, according to Westside. According to Peleg’s lawyer, she was also fired in 2008.