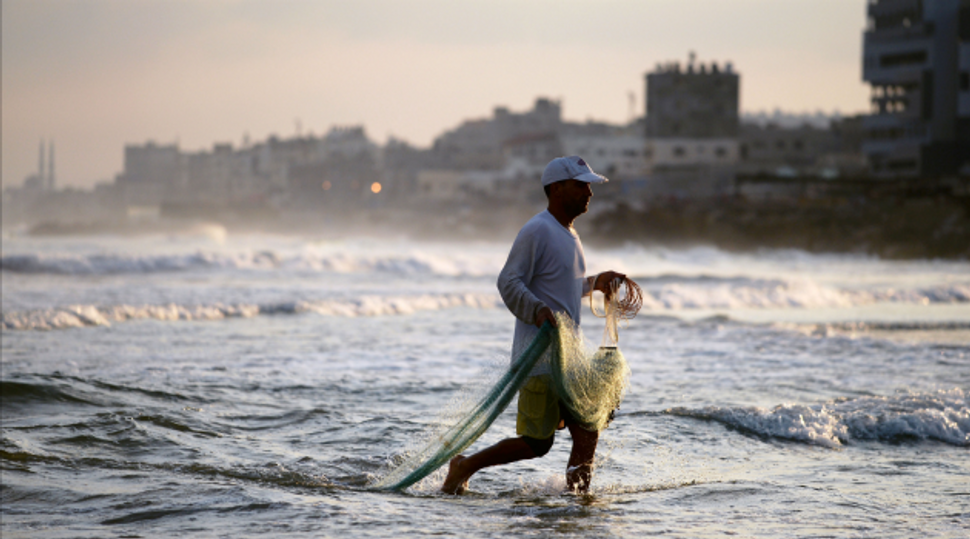 Indirect cease-fire talks between Israel and the Palestinians will resume this week.

The negotiation of truce terms was part of the Aug. 26 cease-fire agreement between the two sides. Topics up for discussion include building a Gaza seaport and airport, the release of Palestinian prisoners and the return of the remains of Israeli soldiers. The talks will be held through Egyptian negotiators, according to reports.

The talks reportedly were set for Wednesday in Cairo, the French news agency AFP reported Sunday. The Israeli daily Haaretz reported, citing senior Israeli officials, that at the request of Israel the talks will be moved forward one day to Tuesday so that they will not conflict with the observance of Rosh Hashanah, which begins on Wednesday night.