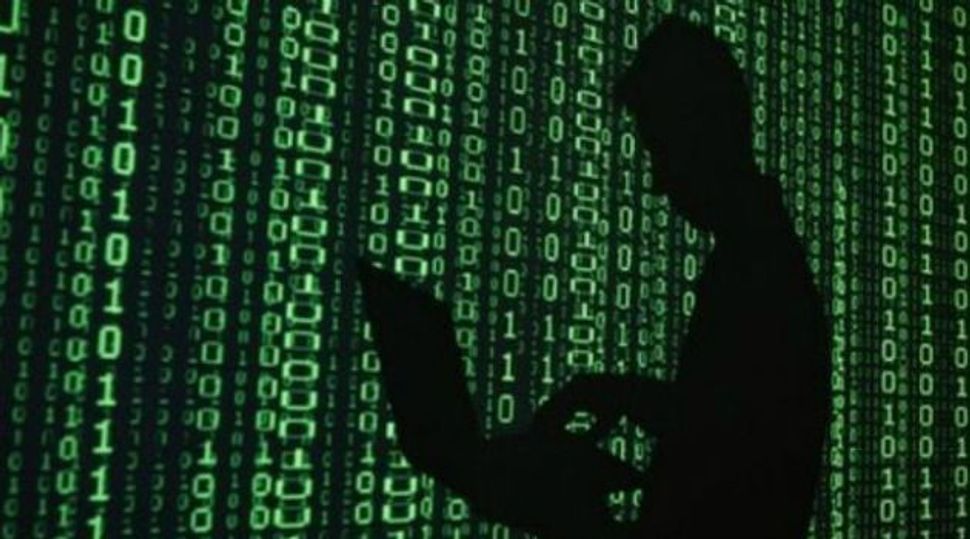 The authority, which was announced at the regular weekly Cabinet meeting on Sunday, will act alongside the National Cyber Bureau, the Prime Minister’s Office said in a statement.

Eviatar Matania, the head of the National Cyber Bureau, will lead its establishment, according to the statement. Prime Minister Benjamin Netanyahu said at the beginning of the Cabinet meeting that the new authority in effect was “the creation of an air force against new threats.”

“We are in a new world; we are preparing with new forces,” he said. “This has very major significance for the defense of the State of Israel in the future.”

“Dealing with the cyber threat on the national level in the coming decades constitutes a strategic challenge that all countries must deal with,” he said.