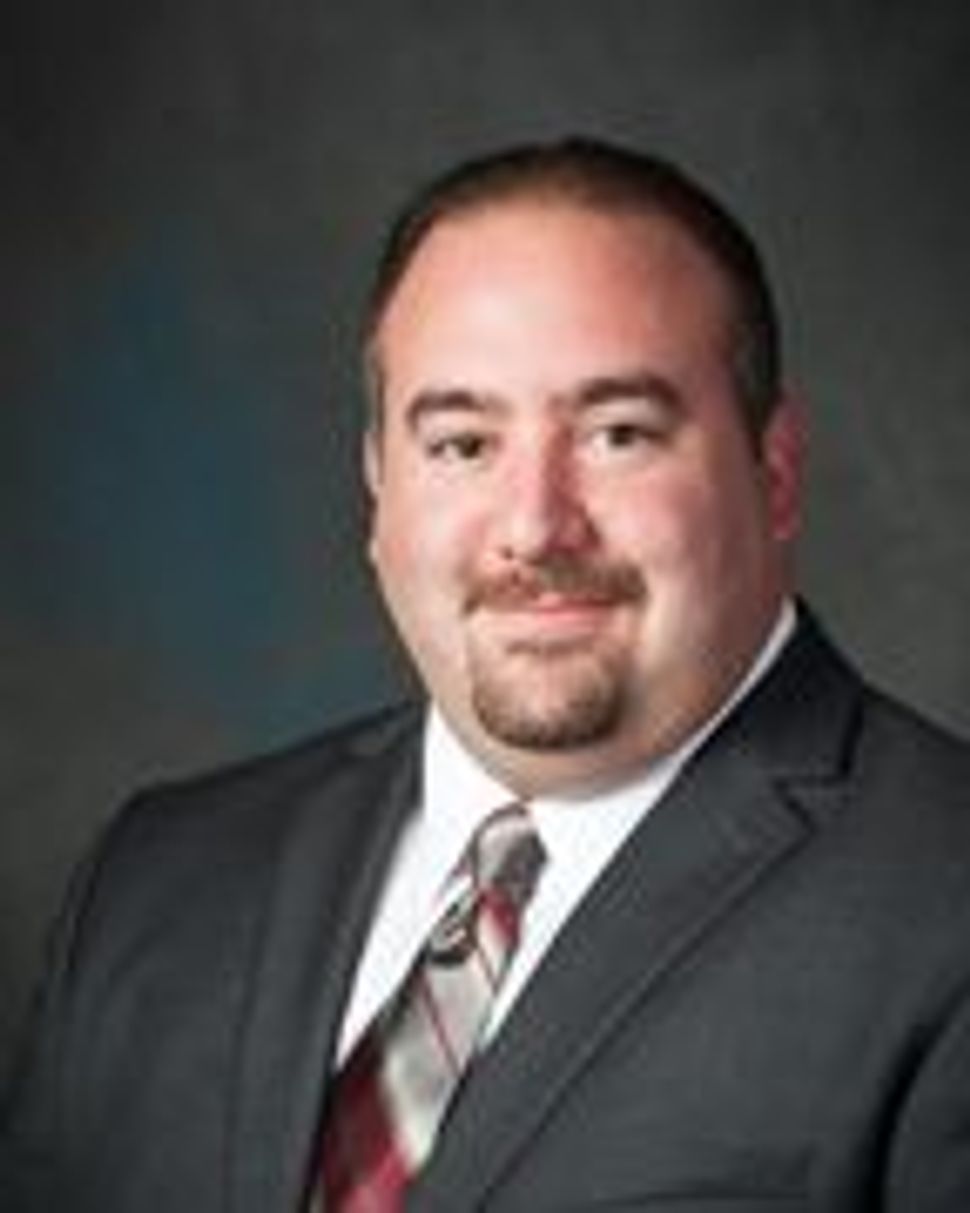 The former executive director of a synagogue in La Jolla, Calif., was sentenced to 18 months in prison for embezzlement.

Eric Levine, 37, was sentenced Friday in U.S. District Court in San Diego after pleading guilty in April to embezzling more than $540,000 from Congregation Beth El over five years. He also was ordered to provide restitution to the synagogue and given three years of supervised release following his prison stint.

Levine was in charge of the Conservative synagogue’s bank account and credit card from 2008 to 2013, according to the Los Angeles Times. The synagogue has an annual budget of nearly $2 million.

According to federal documents, he used the money for trips to Las Vegas, Mexico, Hawaii, Canada and the La Costa Resort and Spa; bought expensive furniture and jewelry; and paid to send his children to private school. Levine hid the expenses under such headings as Ritual Fund, Rabbi Emeritus, High Holidays and Purim Baskets.

The Southern California congregation reportedly laid off employees during the time period due to a lack of funds.

“Our diminished staff spends much more time on accounting than on our mission of creating a lively Jewish community in San Diego,” Rabbi Philip Graubart told the judge, according to the Los Angeles Times. “It’s hard to know if we’ll ever be the same.”

In December, before the embezzlement was found, Levine left Beth El for another executive director’s job at a congregation in the Washington, D.C., area. He was later fired by that congregation.