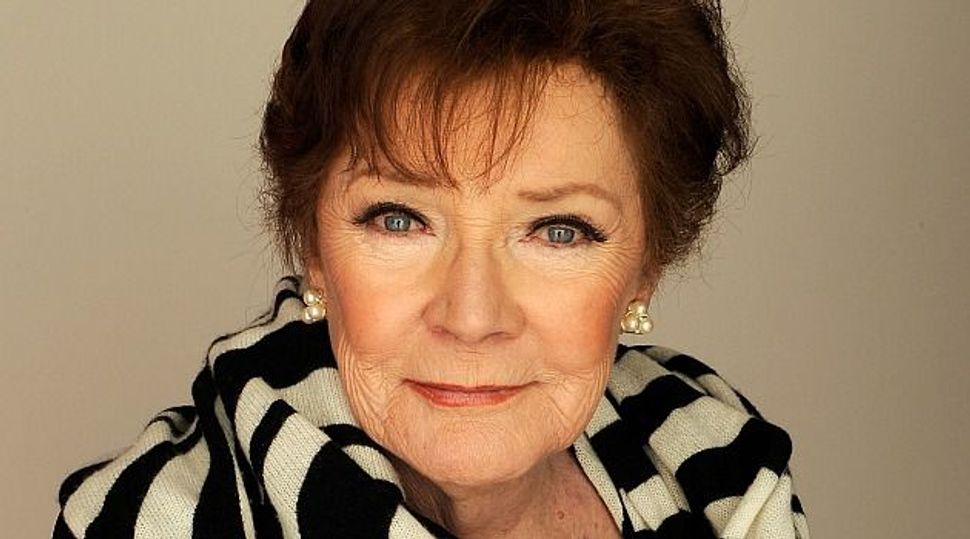 Polly Bergen, who won accolades as a film, television and stage actress as well as a singer, has died.

Bergen, who starred in the 1962 film “Cape Fear, died Saturday at her home in Southbury, Conn., from natural causes, publicist Judy Katz told media outlets. She was 84. Katz said she was surrounded by family and close friends.

In “Cape Fear,” she played the wife of a lawyer (portrayed by Gregory Peck) who is stalked by a psychopath (Robert Mitchum).

She won an Emmy Award in 1957 for Best Single Performance playing the title role of “The Helen Morgan Story,” part of the anthology series “Playhouse 90.” She also performed on Broadway and sang on the radio and in nightclubs.

Later in her career, Bergen received a Tony Award nomination for her role in the 2001 Broadway revival of “Follies.” She also appeared on the popular television dramas “Desperate Housewives” and “The Sopranos.”

Bergen succeeded on the business side: In the mid-1960s, she began selling a line of Polly Bergen Cosmetics that she later sold to Faberge.