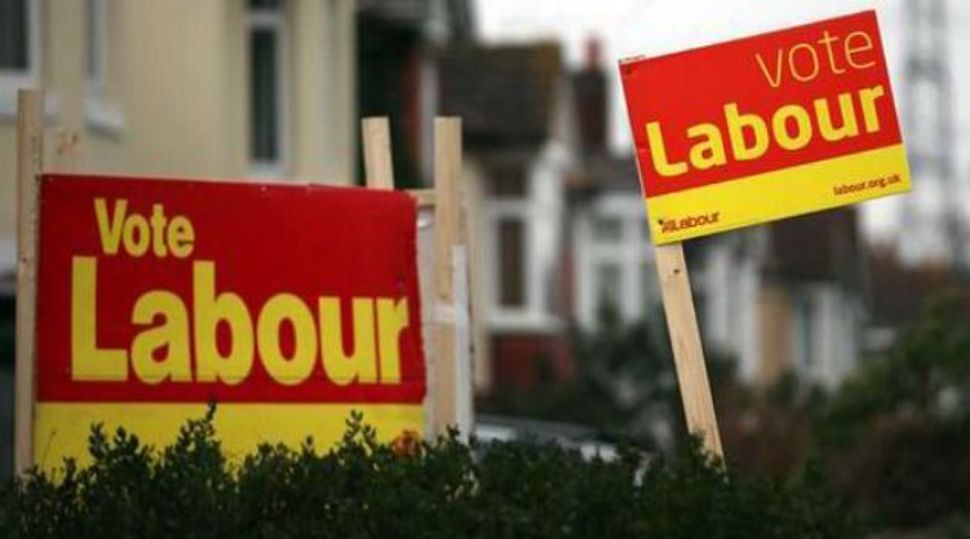 A British parliamentary candidate from the Labor party has been suspended after a series of tweets in which she describes Israel as “evil” and questions why ISIS has not yet attacked it.

Labor candidate Vicki Kirby also called Hitler the “Zionist God,” the Sunday Times reported. Kirby is a candidate for a parliamentary seat in the town of Woking, located west of Surrey in England.

Her tweets reportedly read, according to the Labor Party: “We invented Israel when saving them from Hitler, who now seems to be their teacher,” and “I will never forget and I will make sure my kids teach their children how evil Israel is!”

Another tweet said: “Apparently you can ask IS/ISIS/ISIL questions on ask.fm. Anyone thought of asking them why they’re not attacking the real oppressors #Israel?”

She will not run as a candidate with the Labor Party in the next General Election due to the suspension.