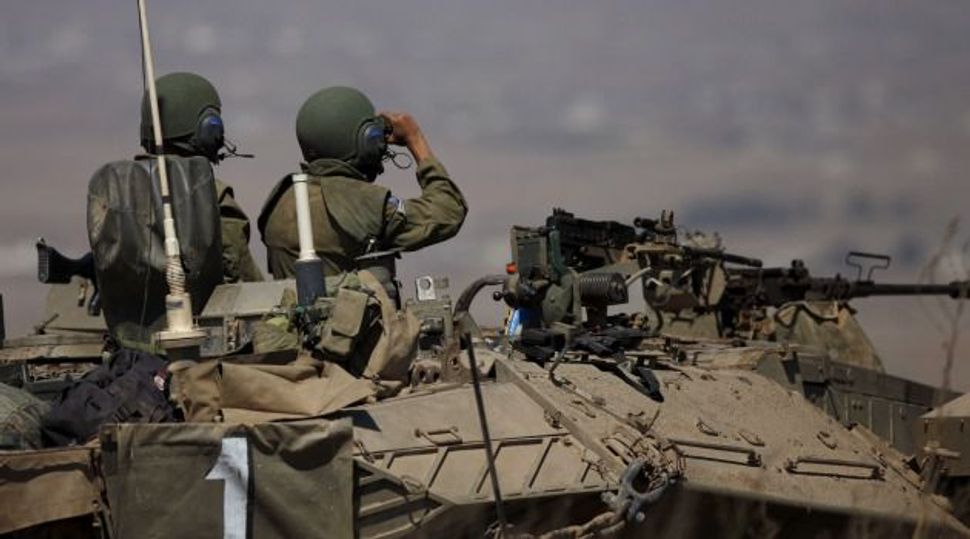 With Israel also preparing for a possible confrontation with arch-foe Iran and trying to manage a weakening economy, the budget standoff had stirred speculation that Finance Minister Yair Lapid could quit the cabinet.

Lapid, a centrist partner in the conservative premier’s government, had balked at proposals for a bigger increase in defense funding, fearing knock-on tax hikes.

Netanyahu’s statement, issued after talks to head off a fiscal crisis in the governing coalition, said that in addition to increasing the defense budget by 6 billion shekels the government would pay out 7 to 8 billion shekels to cover the costs from the 50-day Gaza war.

“It was also decided that the deficit target for 2015 in the draft budget that will be brought before the cabinet will remain at 3.4 percent and will not include raising taxes,” the statement said.

The total outlay on the 2015 defense budget and Gaza war still falls about 8 percent short of the 70 billion shekels sought by the Defense Ministry.