Who Will Win This Year’s Nobel Prizes? 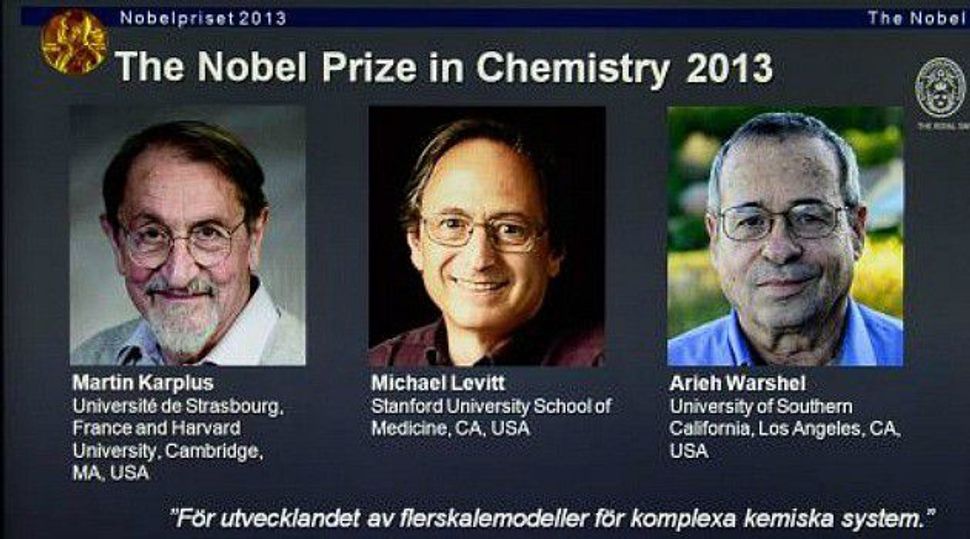 (Reuters) — Scientists who discovered phenomena as different as the molecular mechanisms of pain, organic light-emitting diodes that illuminate mobile phones and a new quantum state of matter are top contenders for Nobel prizes next month, according to an annual analysis by Thomson Reuters.

The predictions announced on Thursday come from the Intellectual Property & Science unit of Thomson Reuters (which also owns the Reuters news service). Since 2002, it has accurately predicted 35 Nobel laureates, including nine who won in the year of the forecast and 16 who won within two years.

IP&S, which sells data, bases its forecasts on scientists’ citations, or references to their published papers by others.

Citations can reflect how influential a study was, but are not a perfect benchmark. Breakthroughs in specialized fields could have few citations while a lesser finding in a popular one could have many.

But some citations are essentially tips-of-the-hat by one scientist to another and can indicate standing in a field. Since Nobel nominations come from past winners and other eminences, reputation counts.

The IP&S analysts predicted seven possible winners in medicine and physics and eight in chemistry. The Nobel committees honor a maximum of three scientists in each field, so predicting more than twice that number increases the odds of being right.

For the Nobel Prize in medicine, which will be announced on Oct. 6 in Stockholm, the Thomson Reuters analysis shows deserving discoveries going back decades.

David Julius of the University of California, San Francisco, is in contention for discovering the cellular receptor for the hot-pepper molecule capsaicin in the late 1990s. He worked out how it is activated by capsaicin as well as heat, triggering pain.

Discoveries by three other contenders overturned the belief that humans are 99 percent alike at the DNA level. In 2004 one of the trio, Michael Wigler of Cold Spring Harbor Laboratory, found that more than 10 percent of the genome contains DNA that is duplicated as if by a biological photocopier run amok. Such “copy number variations” are associated with autism, schizophrenia and other devastating disorders.

This year might finally be the charm for breakthroughs from the early days of molecular genetics, specifically discoveries by James Darnell and Robert Roeder of Rockefeller University, and Robert Tjian of UC Berkely, of how DNA is transcribed within cells so proteins can be synthesized.

The Nobel Prize in physics, to be announced on Oct. 7, may also recognize achievement from a past decade. One contender whom Thomson Reuters highlights is Charles Kresge of Saudi Aramco, whose breakthrough invention of molecular sieves, now used as industrial catalysts, came in 1992.

In chemistry, Ching Tang of Hong Kong University of Science and Technology and Steven Van Slyke of Silicon Valley start-up Kateeva Inc are in contention for inventing organic light-emitting diodes, which became ubiquitous in smartphones, tablets and high-definition televisions.

If Thomson Reuters’ crystal ball is right, lay people will have their work cut out for them trying to understand some of the achievements. One physicist deemed to have a shot described how “spin frustration causes sinusoidal antiferromagnetic ordering,” while three in contention for chemistry developed “the reversible addition-fragmentation chain-transfer polymerization process.”

Who Will Win This Year’s Nobel Prizes?