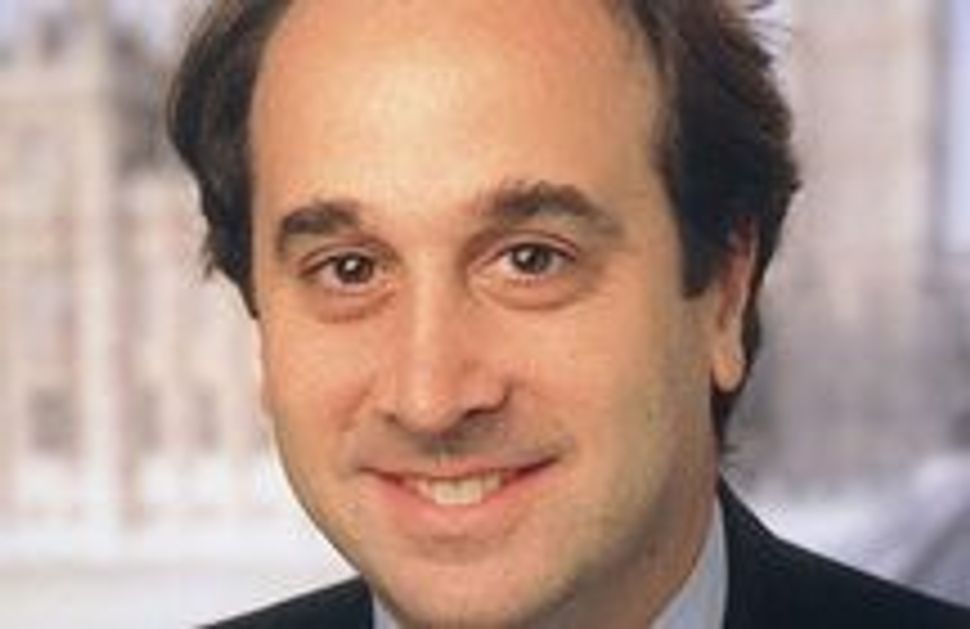 A Jewish lawmaker from Britain’s Tory party resigned after reports that he sent x-rated photos of himself to an undercover reporter posing as a female party activist. 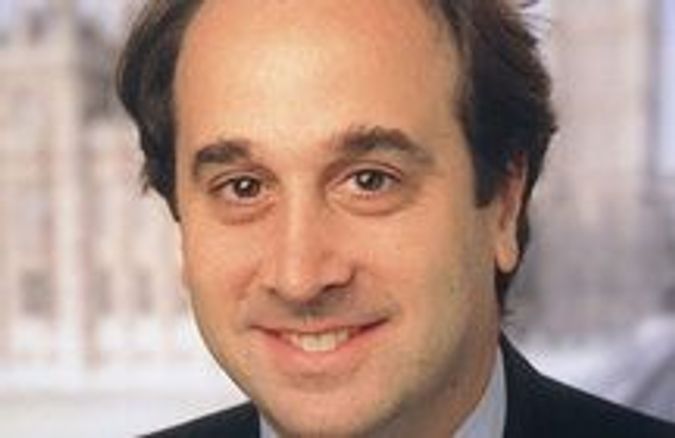 Brooks Newmark, 56, a married father of five children, said on Saturday that he had been “a complete fool,” according to the British newspaper the Mirror, which broke the story.

Newmark resigned from the government and his position as Minister for Civil Society in the wake of the expose, scheduled to be published in the Sunday Mirror.

Newmark was in charge of British Prime Minister David Cameron’s efforts to involve more women in politics as co-founder of Women2Win.

The undercover reporter, who called himself Sophie Wittams and used a photo of a blonde woman in her 20s, was investigating “the alleged inappropriate use of social media by MPs” in order to meet women, according to the Mirror.

Newmark began following “Sophie” on Twitter and then initiated a private WhatsApp conversation with “Sophie” in early July, during which they swapped explicit photographs.