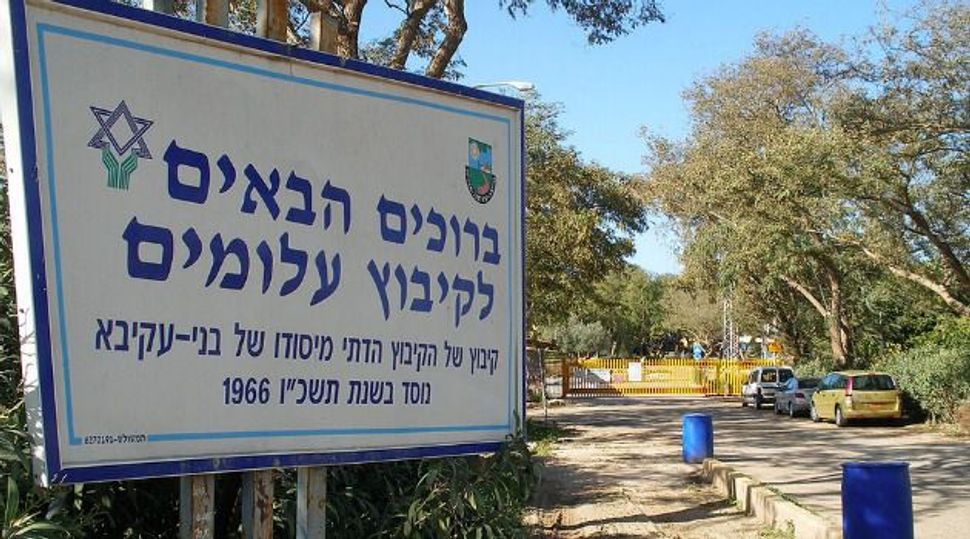 A Palestinian teenager was arrested in southern Israel near the Gaza border armed with a knife and a pick.

The 18-year-old was arrested Sunday by local security officers near Kibbutz Alumim. He is believed to have infiltrated into Israel from Gaza near Kibbutz Nahal Oz.

A security alert was issued for the area after a breach in the border fence was identified, according to reports.

The teen was turned over to the Shin Bet internal security service for questioning.