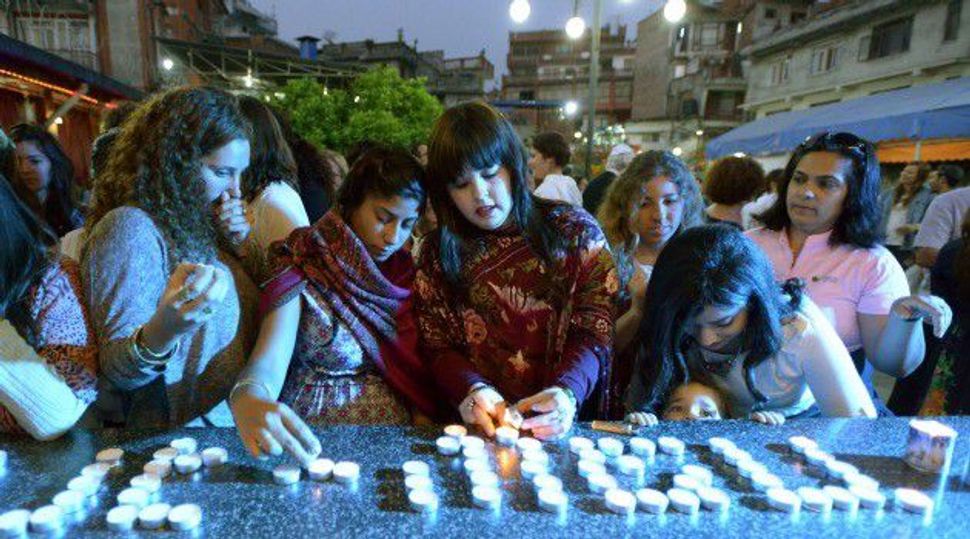 The Chabad emissary to Nepal spent the first day of Rosh Hashanah in a Kathmandu jail due to a clerical error on his visa.

Rabbi Chezki Liftshitz, co-director of Chabad of Kathmandu, was freed on the second day of the holiday following urgent appeals from his wife, Chani, Chabad officials worldwide, and U.S. and Israeli officials, according to Chabad.org.

Due to the visa error, Nepalese officials believed Liftshitz was in the country illegally.

Hundreds of Jews — mostly Israeli backpackers and tourists from around the world — spent Rosh Hashanah at the Chabad House in Kathmandu, according to Chabad.org.