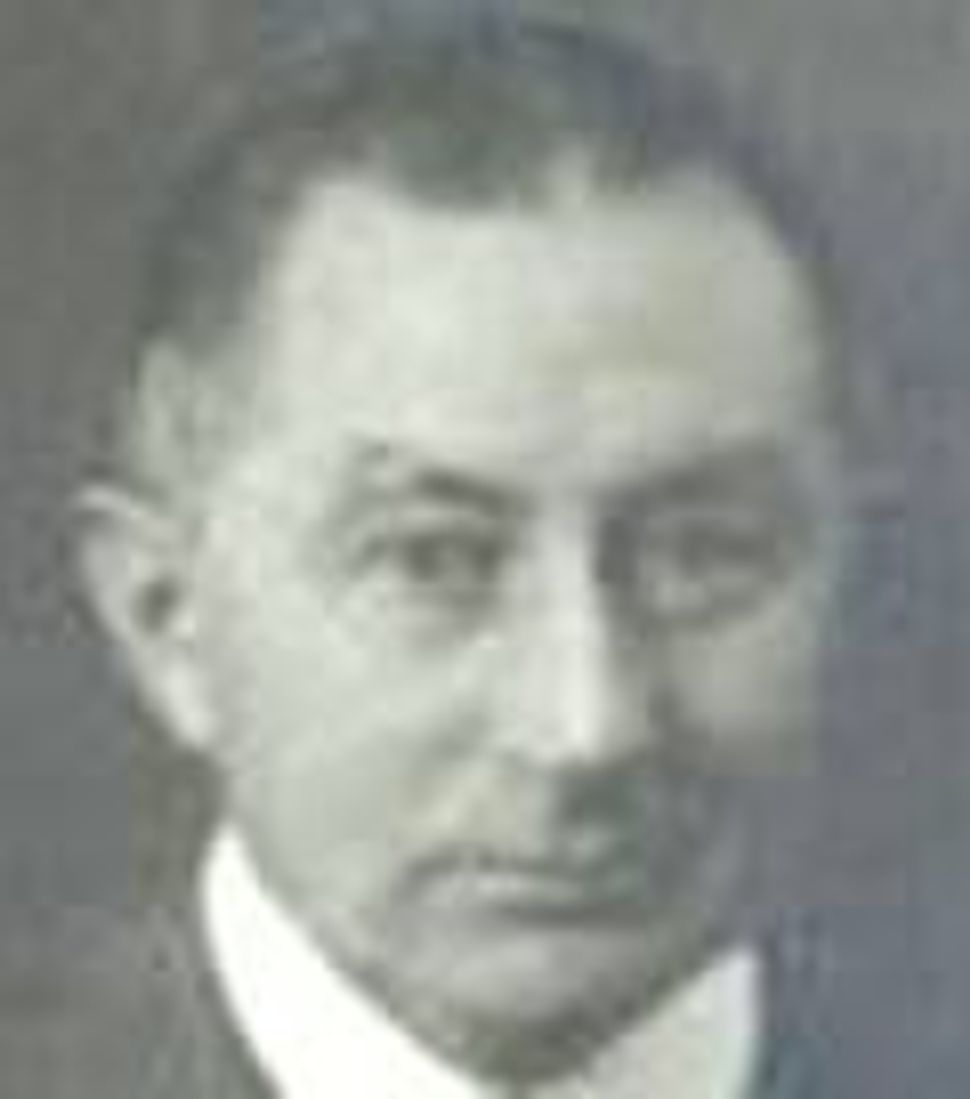 Sebastian de Romero Radigales, a Spanish diplomat whose efforts saved hundreds of Jews in the Holocaust, was named Righteous Among the Nations by Yad Vashem.

His granddaughter Elena Colitto Castelli accepted the posthumous honor at a ceremony Tuesday at the Holocaust memorial and museum in Jerusalem. Among those on hand were Spain’s ambassador to Israel, Fernando Carderera, and Holocaust survivor Isaac Revah, who was among those saved by Radigales. 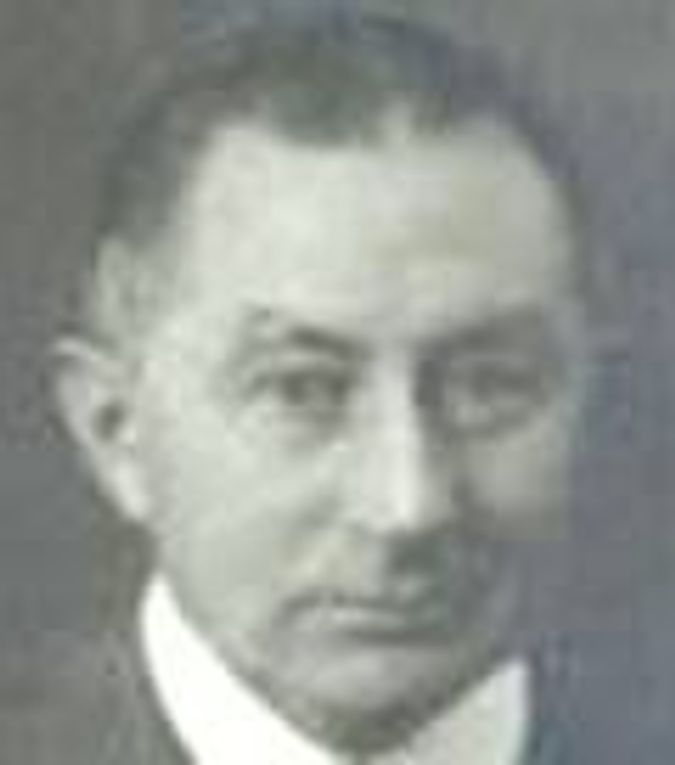 Radigales arrived on Athens in 1943 as Jews were being deported from Salonika to the Auschwitz death camp. The Germans had agreed to exempt from deportation Jews with Italian and Spanish citizenship if they could be repatriated to their countries of origin.

Radigales worked to arrange the repatriation of 510 Jews from Salonika who had Spanish citizenship, despite instructions from the country’s foreign minister “to maintain a passive approach and to avoid any personal initiative,” according to Yad Vashem.

On Aug. 13, 1943, a group of 367 Jews with Spanish citizenship arrived in the Bergen-Belsen concentration camp. Radigales protected them until the Spanish government changed its position and permitted their transfer to Spanish Morocco. Their travel documents bore Radigales’ signature.

Revah, who was a child at the time, recalled how his group was permitted to leave the camp in February 1944.

“Being released from a Nazi camp is an extraordinary event. It all happened thanks to an outstandingly courageous and humane man,” he wrote to Yad Vashem in his application to have Radigales honored and recognized as Righteous Among the Nations.