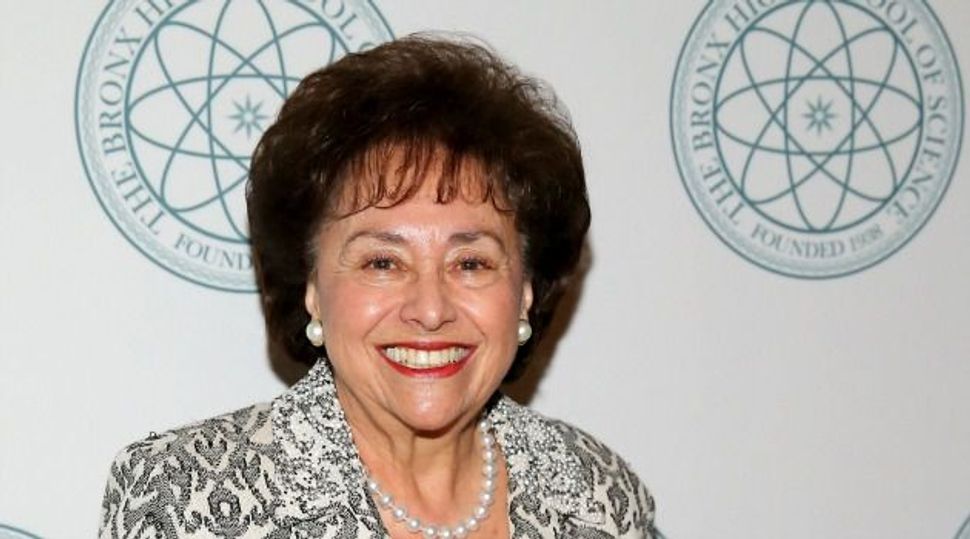 The ranking member of the House Appropriations Committee asked the U.S. Department of Education to insure that college programs receiving federal funds not include an anti-Israel bias.

In a letter sent Monday to Education Secretary Arne Duncan, Rep. Nita Lowey (D-N.Y.), requested that standards of accountability be adopted so that any college or university receiving federal Title VI funding not have an anti-Israel slant.

“Incidents of anti-Semitism have spiked worldwide in recent months, including many that were borne out of protests against Israel’s acts of self-defense against the terrorist group Hamas,” Lowey stated in the letter. “It is vital to ensure that academic programs do not become tilted against Israel in a way that engenders anti-Semitism or criticism of Israel that devolves into the defamation of the Jewish people.”

She urged the Department of Education “to immediately adopt standards to prevent imbalanced programs, particularly those that may spread anti-Semitic attitudes, from receiving funds.” Lowey also asked Duncan to look into excluding programs that have an anti-Israel agenda.

The Higher Education Act Title VI funding was established to enhance the study of foreign language and international studies in colleges and universities.