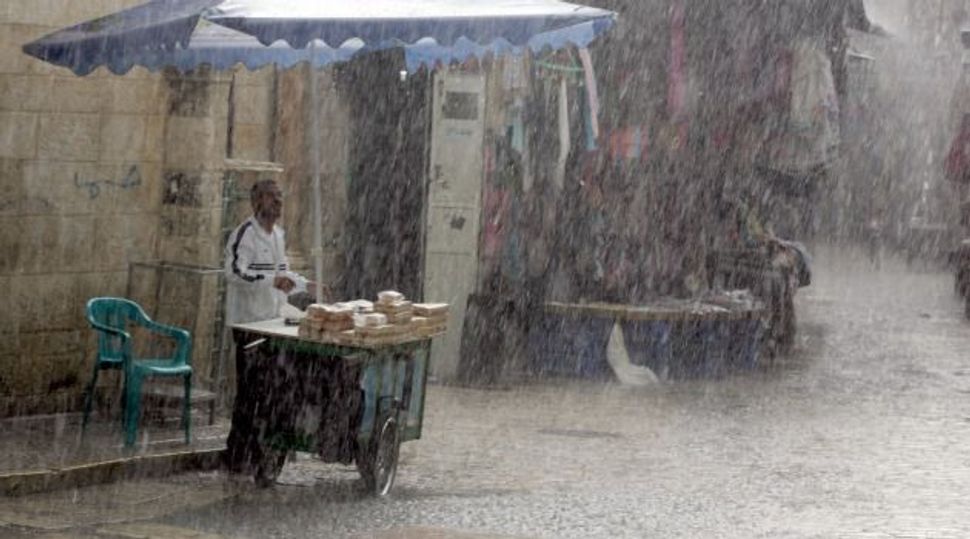 Twenty four percent of Jewish-Israeli consumers are boycotting Arab businesses in the wake of the summer’s Gaza conflict, according to an Israeli business daily.

The 24 percent is down from the 29 percent who said t hey were boycotting Arab-owned businesses during the 50-day-long Operation Protective Edge, and down significantly from the 47 percent who said during the operation that they planned to boycott such businesses, Globes reported citing a telephone survey by the Tel Aviv-based Geocartography Knowledge Group research institute.

Some fifty-one percent of those surveyed also said that businesses that do not fire employees who criticize the Israel Defense Forces should be boycotted, and that some 11 percent of Jewish Israelis are boycotting such businesses. Another 40 percent said they would boycott such businesses if they could identify them, the survey reportedly found.

Globes quoted unnamed sources among suppliers who say that sales to Arab-owned markets are down substantially in recent months.