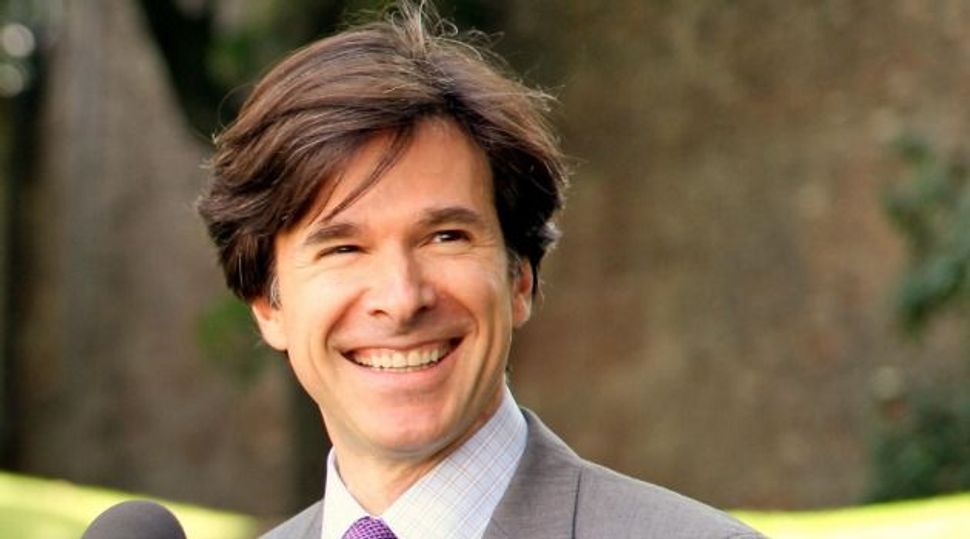 Andrew Schapiro highlighted his family’s ties to the Czech Republic as he took over as the U.S. ambassador there.

Schapiro, 51, a Chicago lawyer, handed his credentials to the Czech president on Tuesday.

His late mother, Raya, was born in Prague in 1934 and fled to the United States in 1939 after the country then known as Czechoslovakia was occupied by Nazi Germany.

“It is very fulfilling to serve at the embassy which gave my mother a visa and saved her life,” said Schapiro, who is Jewish. Raya Czerner Schapiro became a psychiatrist, author and educator, a choice influenced by her Holocaust experiences.

In her 2006 book, “Letters from Prague: 1939–1941,” she compiled correspondence from her grandmother and uncle who stayed in Prague and died under the Nazi occupation. Czerner Schapiro died in 2007.

He succeeds Norman Eisen, who served in Prague from 2011 to this year.

Eisen’s mother, a native of Sobrance in today’s Slovakia, survived the Holocaust and settled in Prague after the war. She fled to the United States after the 1948 communist takeover of Czechoslovakia.