Sweden Will Recognize State of Palestine 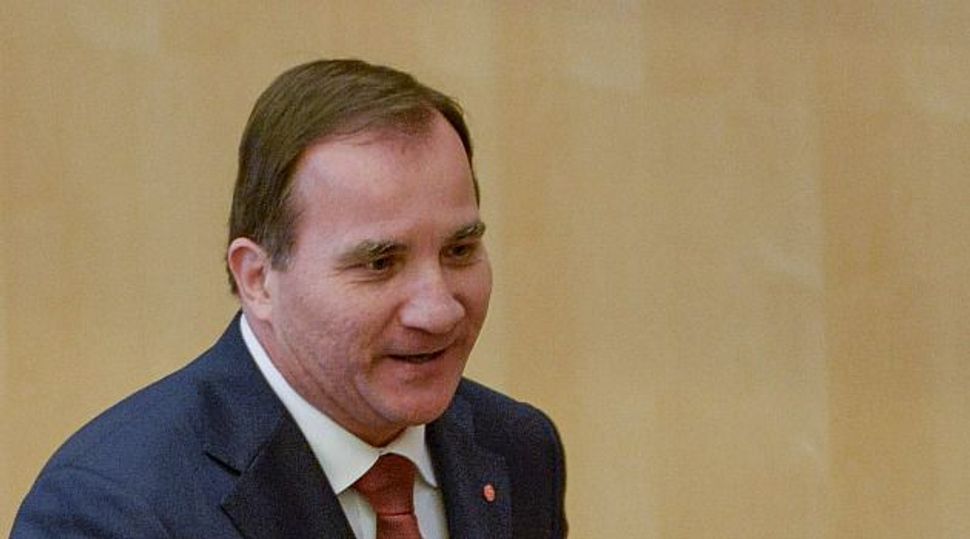 Sweden’s new center-left government will recognize the state of Palestine in a move that will make it the first major European country to take the step, Prime Minister Stefan Lofven said on Friday.

The U.N. General Assembly approved the de facto recognition of the sovereign state of Palestine in 2012 but the European Union and most EU countries, have yet to give official recognition.

“The conflict between Israel and Palestine can only be solved with a two-state solution, negotiated in accordance with international law,” Lofven said during his inaugural address in parliament.

“A two-state solution requires mutual recognition and a will to peaceful co-existence. Sweden will therefore recognize the state of Palestine.”

For the Palestinians, Sweden’s move will be a welcome boost for its ambitions.

With its reputation as an honest broker in international affairs and with an influential voice in EU foreign policy, the decision may well make other countries sit up and pay attention at a time when the Palestinians are threatening unilateral moves towards statehood.

However, there is likely to be strong criticism of Sweden from Israel, as well as from the United States and the EU, which maintain that an independent Palestinian state should only emerge through a negotiated process.

Within the EU, some countries, such as Hungary, Poland and Slovakia recognize Palestine, but they did so before joining the 28-member bloc.

If the center-left government fulfills its plans, Sweden would be the first country to recognize Palestine while being a member of the European Union.

The Social Democrats and Greens hold a minority of seats in parliament and the incoming center-left government is likely to be one of Sweden’s weakest for decades.

The former center-right government would not recognize Palestine as the Palestinian authorities did not control their territory.

Sweden Will Recognize State of Palestine