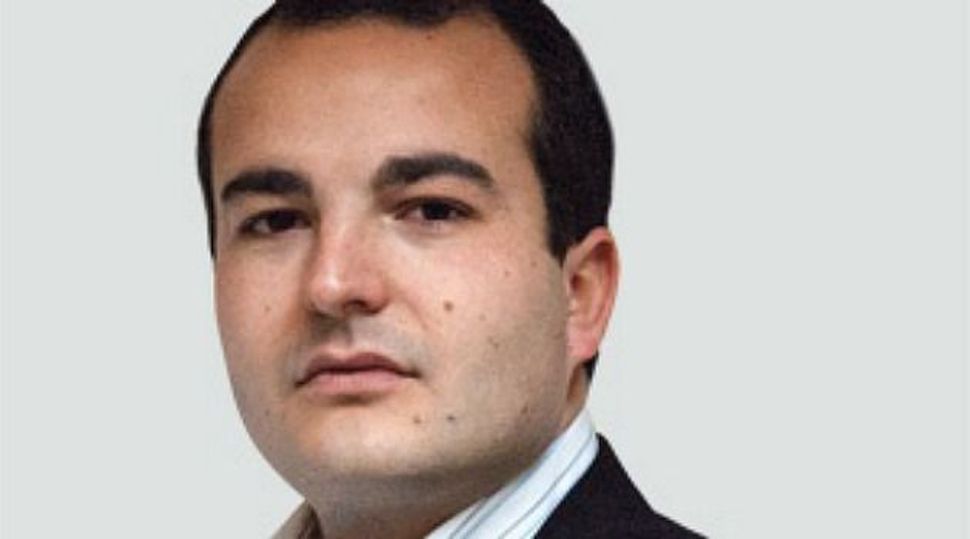 The 26-year-old son of a Jewish man is one of the first members of the far-right National Front party to be elected to France’s senate.

David Rachline and another National Front candidate, Stephane Ravier, were elected as senators on Sunday in the national elections for the French upper house, which never before had lawmakers from the controversial party. Rachline is France’s youngest-ever senator.

He was born to Serge Rachline, whom David Rachline in 2011 described to the news site Rue89 as a Socialist, non-practicing Jew. Serge died when David Rachline was 16. National Front was founded by Jean-Marie Le Pen, who, like other senior members of the party, has multiple convictions for Holocaust denial and incitement to hatred against Jews.

But his daughter, Marine Le Pen, has, since her election in as party leader in 2011, tried to rehabilitate the party’s image, distancing herself from her father’s statement and from other racist expressions. Still, Jean-Marie Le Pen is the party’s honorary president.

Rue89 revealed Rachline’s Jewish roots when he was leader of the party’s youth division. Confronted with the site’s findings, Rachline downplayed their significance, saying he was neither circumcised nor did he have a bar mitzvah and that he is not Jewish “according to the books.”

According to Jewish law, only the descendants of a Jewish mother is considered Jewish. The Reform movement recognizes patrilineal descent in cases where a child is given a Jewish upbringing.

Rachline also said he was not practicing any religion, but that if he has to choose one it would be Catholicism because of its “egalitarianism.” In that interview with rue89, he acknowledged harboring sympathies for the “Equality and Reconciliation” movement of the far-right Holocaust-denier and anti-Israel activist Alain Soral.

“What I liked about Soral is his criticism of liberalism,” he said. “Besides, you can oppose Israel’s policies without being anti-Semitic.”

Rue89 journalist Nolwenn Le Blevennec wrote that she was motivated to research Rachline’s origins because, in defending a controversial statement by Jean-Marie Le Pen during an interview, he mumbled: “The things you make me say.”