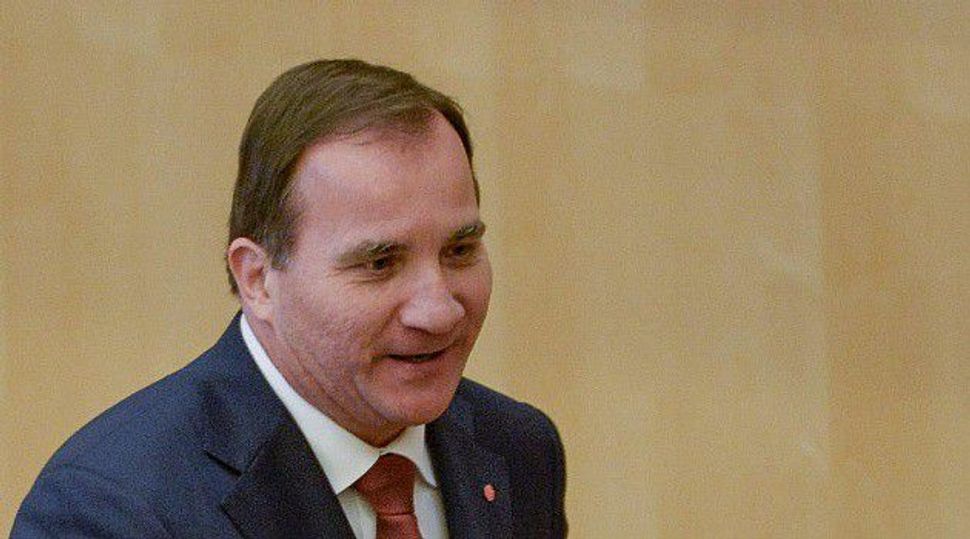 The Swedish ambassador to Israel will be summoned to Jerusalem’s Foreign Affairs Ministry following the Prime Minister of Sweden’s declaration that his government will recognize the state of Palestine.

Foreign Minister Avigdor Liberman said in a statement that he regrets that the new prime minister “was quick to issue statements regarding the position of Sweden on recognition of a Palestinian state. He apparently has not yet had sufficient time to study the matter and to understand that it is the Palestinians who have for the past 20 years been an obstacle to reaching an agreement with Israel.”

“Prime Minister Stefan Löfven must understand that no declaration and no measure by an external party can serve as a substitute for direct negotiations between the parties and a solution that will be part of an overall arrangement between Israel and the entire Arab world,” Liberman said. “If what concerns the Prime Minister of Sweden in his inaugural address is the situation in the Middle East, he would better focus on the more urgent problems in the region, such as the daily mass murder taking place in Syria, Iraq and elsewhere in the region.”

The Palestinian-Israeli conflict “can only be solved with a two-state solution, negotiated in accordance with international law,” Lofven said during his inaugural address in parliament on Friday. “A two-state solution requires mutual recognition and a will to peaceful coexistence. Sweden will therefore recognize the state of Palestine.”

In an election last month, Lofven’s center-left Social Democrats party took 31.2 percent of the vote. Lofven formed a coalition with Sweden’s Green Party. He did not say when Sweden would recognize Palestinian statehood.

“We believe international recognition of a Palestinian state is premature,” said State Department spokeswoman Jen Psaki. “We believe that the process is one that has to be worked out through the parties to agree on the terms of how they’ll live in the future of two states living side-by-side.”

He called the Swedish announcement a “bold step” and called the position “great and honorable,” according to Wafa.