IDF Fires On Infiltrators from Lebanon 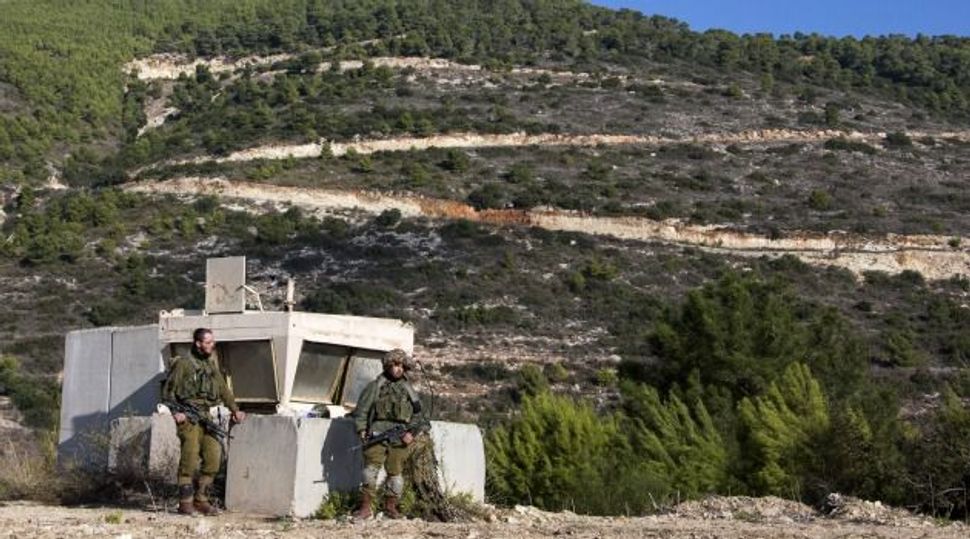 The suspects escaped and returned to Lebanon, the IDF Spokesman said.

Lebanese security sources told the Daily Star of Lebanon that Israeli soldiers fired on a Lebanese Army patrol in the Sheba Farms area near the border with Israel, wounding one soldier. The soldier was shot in the hand.

Lebanese soldiers returned fire, according to the newspaper.

The United Nations Interim Force in Lebanon, the peacekeeping force that monitors the border, has launched an investigation. The Lebanese army is coordinating the investigation with UNIFIL, according to the Daily Star.

IDF Fires On Infiltrators from Lebanon