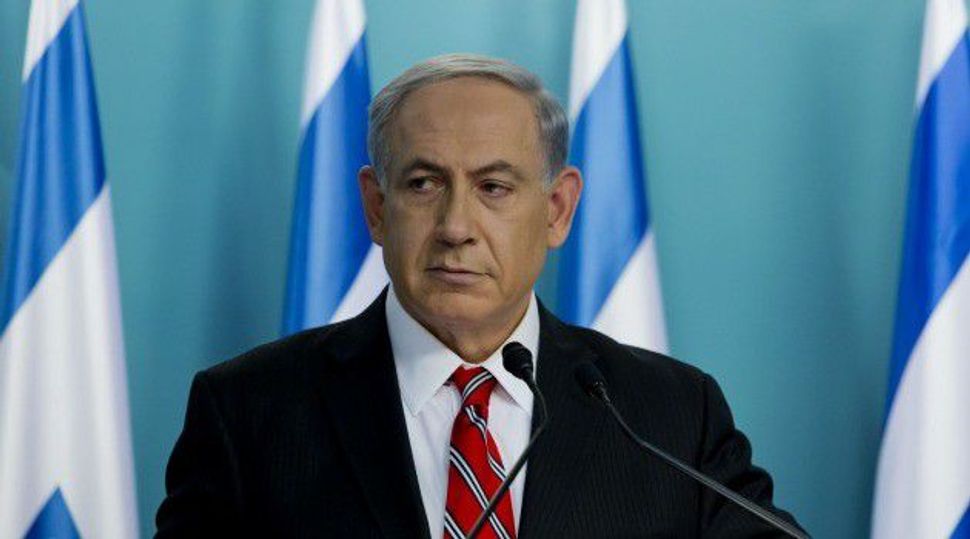 The White House rejected criticism from Israeli Prime Minister Benjamin Netanyahu with a withering response on Monday, accusing him of refusing to acknowledge how much help the United States has been to Israel over the years.

A long-time split between President Barack Obama and Netanyahu appeared to widen further after the Israeli leader’s visit to the White House last week.

Netanyahu, on the CBS program “Face the Nation” on Sunday, said U.S. criticism of an Israeli move for a new Jewish settlement in East Jerusalem was “against American values.”

At his daily briefing, White House spokesman Josh Earnest said: “It did seem odd for him to try to defend the actions of his government by saying our response did not reflect American values.

“The fact is American policy has been clear and unchanged under several administrations, both Democrat and Republican.”

Earnest added: “We oppose any unilateral actions that attempt to prejudge final status issues including the status of Jerusalem. These can only be legitimately determined through direct negotiations through the parties that this president has worked hard to try to facilitate.”

The White House statement was a lengthy defense of U.S. policy toward Israel, centered around the “American values” theme that Netanyahu raised.

Earnest said it was U.S. funding for Israel’s “Iron Dome” system that has prevented Hamas rockets from hitting their targets.

“It’s American values that have led us to fund and build an Iron Dome system that protected the lives of countless innocent Israeli citizens,” he said.