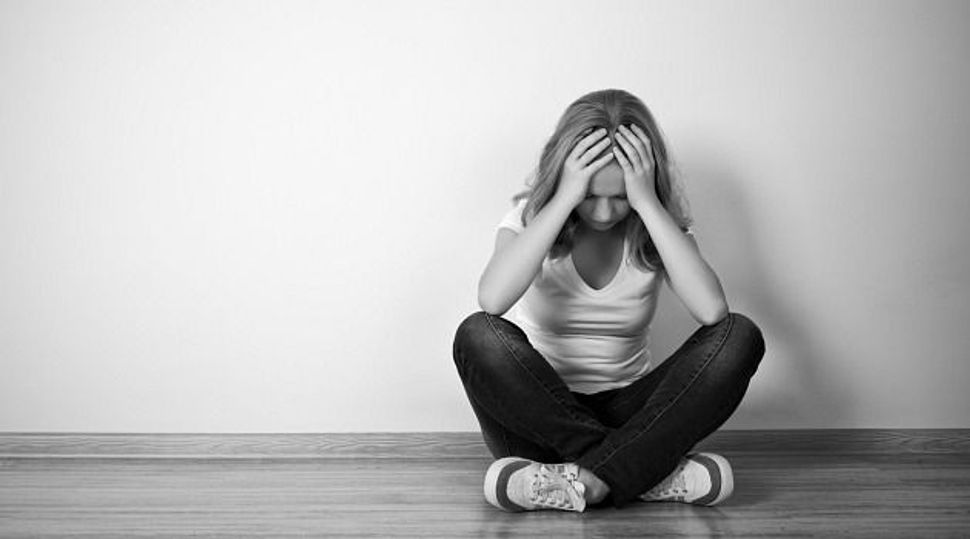 Researchers interviewed 620 Jewish-Israelis aged 14-17 and asked them to define their degree of religiosity as “secular,” “observant” or “ultra-Orthodox.” They found that the most religious were 45 percent less likely to exhibit suicidal thoughts and behaviors than the less religious.

Study co-authors Dr. Gal Shoval and Dr. Ben Amit claim that theirs is the first study that examines the relationship between Jewish religiosity and self-injurious thoughts and behaviors in adolescents.

In contrast to similar studies on religious Christian teenagers, who reported feeling less depressed than their secular peers, the religious Jewish teens still reported high levels of depression despite their decreased tendency for suicidal thoughts.

“Using statistical tools, we demonstrated that the protective effect of the practice of Judaism was not associated with a decreased risk of depression,” Amit said. “Instead, it enhanced effective coping mechanisms.”

The researchers attributed their results in part to Judaism’s spiritual and communal support, as well as its prohibition against suicide. They see their findings as having important clinical implications regarding risk assessment and suicide prevention.

An online version of the Israeli study was published by European Psychiatry in June. It is scheduled to be published in an upcoming issue of the print journal.