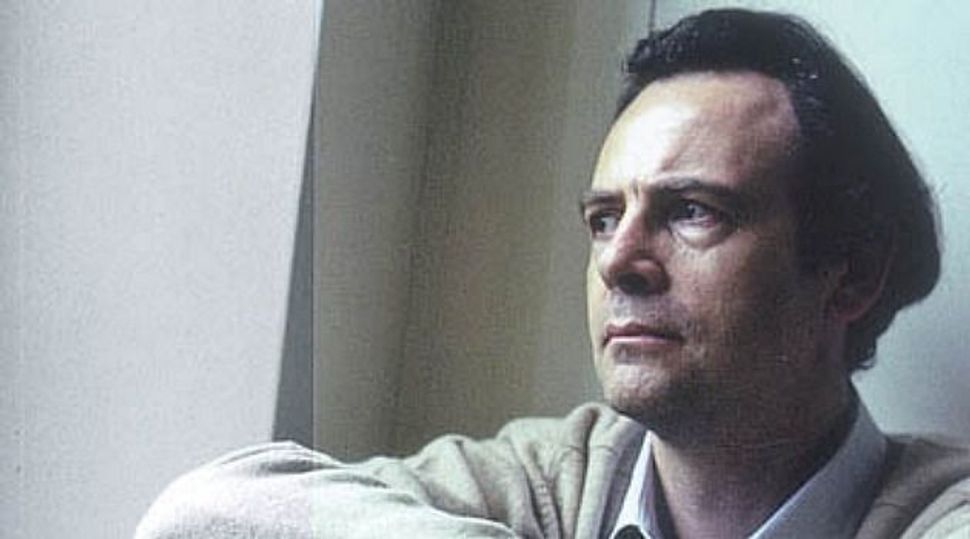 (Reuters) – Patrick Modiano, a Sephardic French novelist, has won the Nobel Prize for Literature as “a Marcel Proust of our time,” The Swedish Academy said on Thursday.

French writer Patrick Modiano has won the 2014 Nobel Prize for Literature for works that made him “a Marcel Proust of our time” with tales often set during the Nazi occupation of Paris during World War Two, the Swedish Academy said on Thursday.

Relatively unknown outside of France and a media recluse, Modiano’s works have centered on memory, oblivion, identity and guilt. He has written novels, children’s books and film scripts.

“You could say he’s a Marcel Proust of our time,” Peter Englund, permanent secretary of the Swedish Academy, told reporters.

The academy said the award of 8 million Swedish crowns ($1.1 million) was “for the art of memory with which he has evoked the most ungraspable human destinies and uncovered the life-world of the occupation.”

His first novel ‘La Place de l’Etoile’, published in 1968, remains probably his best known book and touched on many themes that he would return to throughout his career, including the fate of the Jews under the Nazis.

Little of his writing is available in English but his roughly 40 works include “A Trace of Malice,” “Missing Person,” and “Honeymoon.” His latest work is the novel “Pour que tu ne te perdes pas dans le quartier.”

Modiano, reacting to the award, said he felt like he had been writing versions of the same book for many years.

“What I am keen to see are the reasons why they chose me … One can never really be one’s own reader,” he told a news conference in Paris. “Even more so because I have the impression of writing the same book for 45 years.”

The writer said he would dedicate the prize to his Swedish grandson.

French Prime Minister Manuel Valls said: “He is undoubtedly one of the greatest writers of recent years, of the early 21st century. This is well-deserved for a writer who is moreover discreet, as is much of his excellent work.”

Modiano, 69, was born in the Paris suburb of Boulogne-Billancourt in July 1945, several months after the official end of Nazi occupation, to a Sephardic Jewish family with roots originally in Italy, and his ancestors, longtime inhabitants of Thessaloniki, Greece, included eminent rabbis.

Despite his august lineage, Modiano’s father, Albert, survived the war in Paris dishonorably, as a clandestine black marketer profiting from business deals with Nazis. As a writer, Patrick Modiano has spent decades sorting out his feelings about his heritage, but recently a slew of other French authors have taken up the job to help him evaluate his own family’s moral — and amoral — legacy.

His father was Jewish and his mother Flemish and non-Jewish. They met during the Occupation and that mixed heritage combined with moral questions about France’s relations with Nazi forces have played an important role in his novels.

“Ambiguity, this is one of the characteristics of his work,” said Dr. Alan Morris, senior lecturer in French at Strathclyde University. “There is an attempt to try and reconstruct some kind of story from the past, but it inevitably proves impossible.”

Modiano was a protege of novelist Raymond Queneau, famous for his experiments with language. Modiano has already won France’s prestigious Goncourt prize in 1978 for his work.

“Of the unique things about him, one is of course his style which is very precise, very economical. He writes small, short, very elegant sentences,” Englund said. “And he returns to generally the same topics again and again, simply because these topics cannot be exhausted.”

Modiano became a household name in France during the late 1970s but never appeared comfortable before cameras and soon withdrew from the gaze of publicity.

He is also known for having co-written the script of Louis Malle’s controversial 1974 movie “Lacombe Lucien” about a teenager living under the Occupation who is rejected by the French resistance and falls in with pro-Nazi collaborators.

“After each novel, I have the impression that I have cleared it all away,” Modiano told France Today in a 2011 interview. “But I know I’ll come back over and over again to tiny details, little things that are part of what I am.”

“In the end, we are all determined by the place and the time in which we were born.”

Jo Lendle, his German publisher at Hanser publishing house, said: ”He was an author that was on the list for a long long time.

“We waited with him and now he won the prize. We are overwhelmed.”

Bookies had made him one of the favorites along with Japanese writer Haruki Murakami and Kenyan writer Ngugi wa Thiong’o. U.S. writer Philip Roth, a perennial contender, was also overlooked.