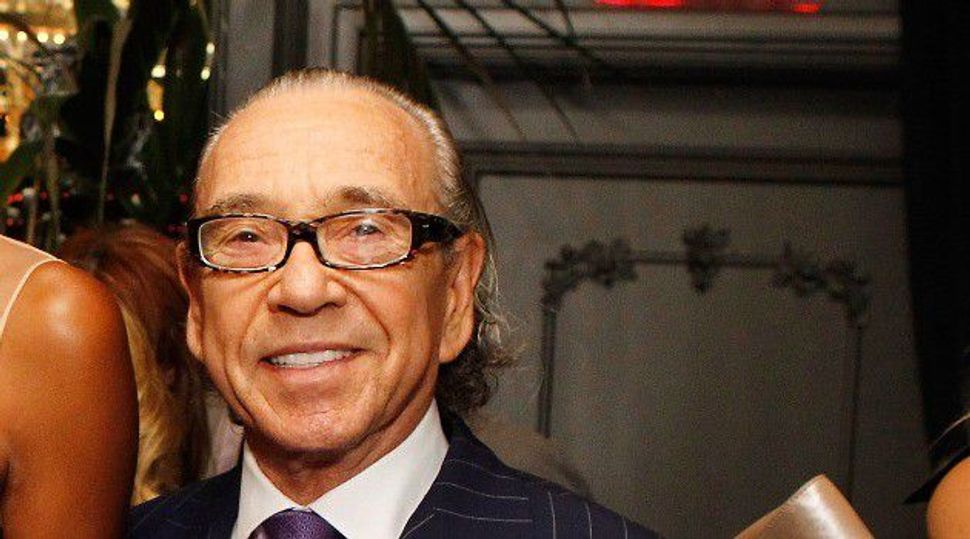 A high-profile lawyer accused of raping a woman in his New York City apartment last week has said he will no longer handle a planned wrongful-death lawsuit against the city by the family of Eric Garner, who died after police put him in chokehold during his arrest.

Sanford Rubenstein’s law partner will instead handle the lawsuit in the wake of a police investigation into a 42-year-old woman’s report that Rubenstein raped her, he said in a statement on Wednesday.

Rubenstein, 70, has handled some of the most prominent civil-rights lawsuits against the city and its police department over the past two decades as the go-to attorney for the Rev. Al Sharpton, the civil-rights activist.

He has denied any criminal wrongdoing.

The death of Garner, a 43-year-old father of six children, outraged much of the city during the summer, becoming the first major test of Democratic Mayor Bill de Blasio’s promise to reform the police force. His death was ruled a homicide.

Bystanders’ videos showed Garner arguing with police officers who were trying to arrest him in July for peddling loose cigarettes on a Staten Island sidewalk before dragging him to the ground. One officer put Garner in a chokehold, a maneuver banned by the police department.

After Sharpton took up the Garner family’s cause, Rubenstein became their lawyer.

The Garners plan to sue the city, the police department and six named police officers for wrongful death, assault, battery and negligence, among other claims, seeking $75 million in damages, according to a filing by Rubenstein’s firm with the city’s comptroller on Monday.

Scott Rynecki, Rubenstein’s law partner, said he would handle the lawsuit with the “full faith” of Garner’s relatives, who could not be reached for comment.

The woman who said she was raped by Rubenstein is an executive at a chain of department stores and serves on the board of the National Action Network, Sharpton’s activist group, according to her lawyers. The woman, whose identity has not been publicly released, said the rape happened after she and Rubenstein left a 60th birthday party for Sharpton on Oct. 1.

Sharpton, in an interview with the New York Daily News published on Tuesday, blasted Rubenstein, saying “he has no future.”

Representatives for Sharpton could not be reached for comment.