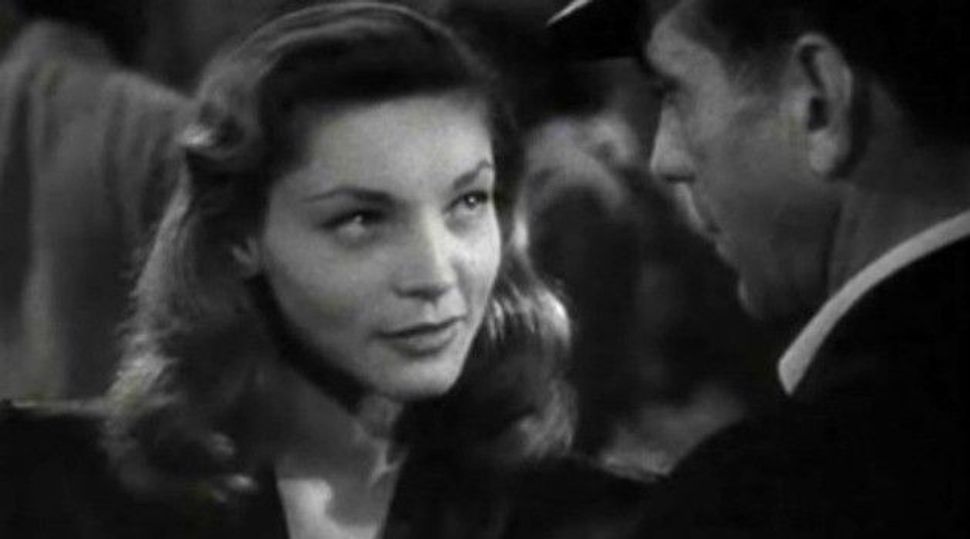 An art collection amassed by the late movie star Lauren Bacall, including eight sculptures by Henry Moore, will go under the hammer next year in New York, Bonhams auction house said on Friday.

Bacall, the husky voiced actress who was married to and appeared with Humphrey Bogart in films such as “The Big Sleep” and “Key Largo,” died in August in New York at the age of 89.

The Bacall Collection, estimated to be worth $3 million, will be sold at Bonhams in March 2015. Two of the Moore sculptures will be sold in the auction house’s Impressionist and Modern Art sale in November.

“We are looking forward to providing the public with a rare glimpse into Ms. Bacall’s formidable collecting sense and intuitive style,” Jon King, Bonham’s director of business development, said in a statement.

The 700-lot collection includes prints by David Hockney, Pablo Picasso and James Audubon, modern and contemporary art that Bacall bought at galleries in the United States and Europe, as well as furniture, jewelry and tribal works of art.

During her long career Bacall appeared in more than 30 films. She also won two Tonys for the Broadway musicals “Applause” in 1970 and for “Woman of the Year” in 1981 and was awarded an honorary Oscar in 2009.