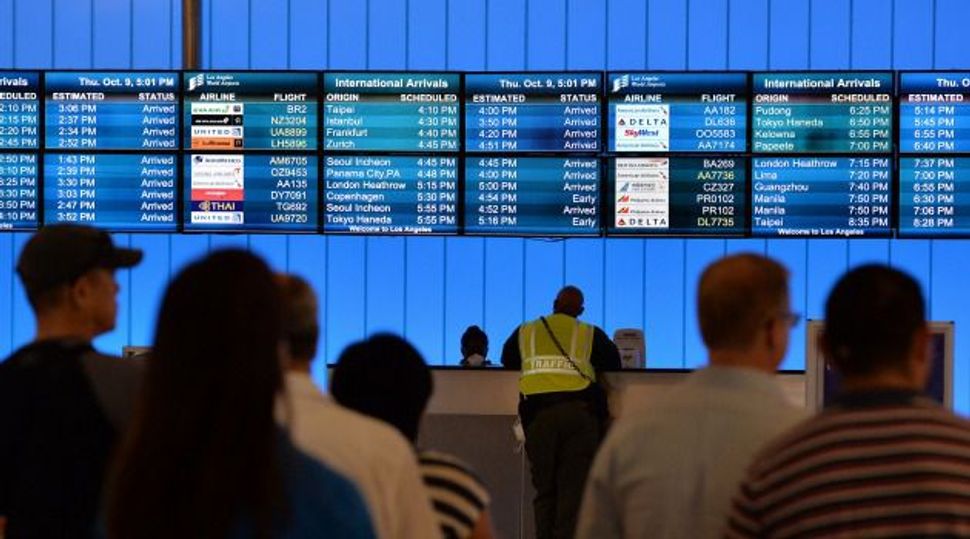 Israel will screen travelers from Western African countries in order to prevent the Ebola virus from entering the country.

Travelers arriving from Sierra Leone, Guinea, and Liberia, the countries currently most affected by the virus, will be questioned at all border crossings – land, sea and air, according to a statement issued Sunday by the Prime Minister’s Office.

The statement was released after a Sunday morning meeting at the Prime Minister’s Office on the Ebola crisis, attended by officials from the Health, Transportation, Interior and Justice Ministries, as well as officials from the Israel Defense Forces, Israel Police, and airport authority.

“Israel is prepared to do everything possible to prevent Ebola victims from entering the country; it is part of our overall effort to protect our borders,” Netanyahu said in a statement. “This is a global epidemic and we are cooperating with other countries and, in addition to protecting our borders, we are taking a series of steps to isolate patients, if they come, and of course to treat them in our healthcare systems. We hope there will be no need for it, but we are prepared for all scenarios.”

Israeli and Palestinian Authority representatives met on Saturday night to discuss ways to cooperation to prevent Ebola from spreading to the area, and on areas of cooperation should the disease hit either population. Future meetings reportedly are scheduled.

The new screening guidelines come as a second Ebola victim has been identified in the United States, a healthcare worker at Texas Health Presbyterian Hospital who cared for an Ebola patient who died in the hospital last week.