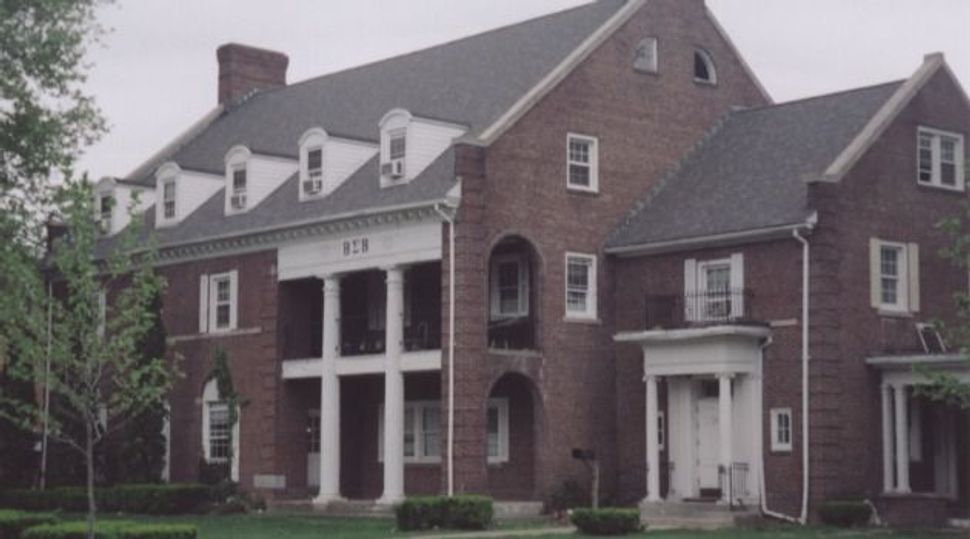 Last November, Hyland and Grom spray-painted swastikas and anti-Semitic words and images on the Beta Sigma Beta fraternity building, on cars parked outside the house and on a dumpster. Their actions were captured on security cameras.

The students were charged with ethnic intimidation, criminal mischief and disorderly conduct.

They were kicked out of their own fraternity, Acacia, which reportedly condemned their actions.