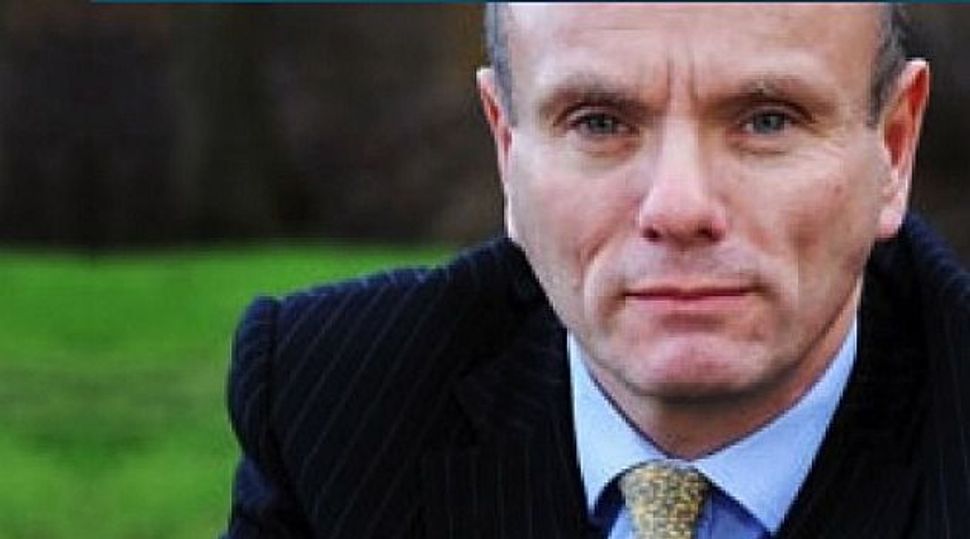 A British lawmaker from heavily Jewish northwest London sacrificed his post as parliamentary private secretary in order to vote against a motion recognizing Palestine as a state.

The measure passed by a eye-opening 274-12 margin, although many lawmakers abstained, incuding Prime Minister David Cameron.

House of Commons protocol requires ministers and parliamentary private secretaries to abstain from backbench votes. In order to reject the motion, Freer, the Tory Parliament member for the Finchley and Golders Green constituency, had to relinquish his private secretary post to the business minister, Nick Boles.

Freer had the option to remain in his post and abstain from voting, but told the Jewish News, “I had to vote and it was therefore easy to quit.”

His constituency has the largest Jewish population in the United Kingdom.

“It’s an issue I feel strongly about and it was the right thing to do for my constituents,” Freer said. “This decision was rooted in my personal beliefs, not just the constituency.”

Prime Minister David Cameron and much of his Conservative Party abstained from voting on the motion, which was sponsored by opposition Labor lawmaker Grahame Morris.

Jewish lawmaker Ed Miliband, who heads Labor, ordered all party lawmakers to vote in favor of the recognition.