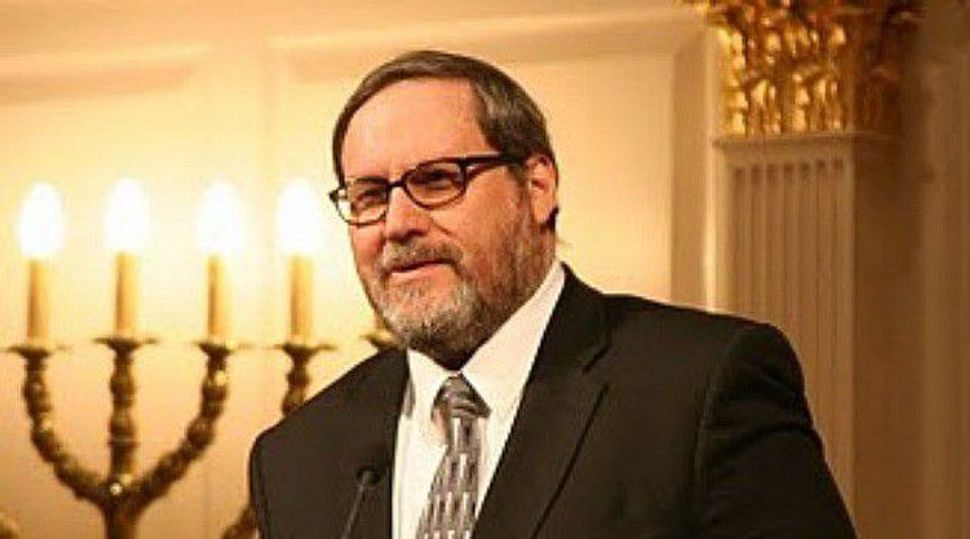 The validity of religious conversions performed by the rabbi charged with videotaping women in his mikveh may be challenged, an email from the rabbi’s synagogue suggests.

Rabbi Barry Freundel was charged October 15 with secretly recording at least six women in the changing room and shower of the mikveh at Kesher Israel, his Washington, D.C. synagogue.

In an email sent to congregants shortly after Freundel’s arraignment, Kesher Israel said that the Rabbinical Council of America “will do what it can to insure the validity of [Freundel’s] conversions so that the impacted individuals can move on with their lives.”

The email said that the RCA “stands behind those who were converted by Rabbi Freundel,” but the organization has suspended his membership and barred his involvement in conversion issues.

Freundel is the former chair of an RCA committee that has imposed strict new conversion standards on modern Orthodox rabbis in the United States. The Forward reported this morning on two separate instances in which the RCA had launched investigations against Freundel connected to conversions he had performed.

In one instance, which RCA president Rabbi Leonard Matanky said occurred “a number of years ago,” allegations were made regarding the administration of Matanky’s conversions.

“There was nothing illegal or criminal in the activities, and at the time, we did look into it, there were conversations, there were discussions regarding that,” Matanky said. “It wasn’t that a person’s conversion was done wrong, it was regarding the administration of conversion, not the halacha.”

In another instance this past summer, a person who works in the travel industry informed the RCA that Frankel had made reservations to stay overnight in a hotel with a woman converting to Judaism who was not his wife. Matanky said that the RCA questioned Freundel about the allegations, but that the person who brought the charges was unwilling to provide supporting evidence for legal reasons.

“There were conversations with Rabbi Freundel on this matter. Those who were involved with the conversations were satisfied with the explanation and no further action was taken,” Matanky said. “We were in a position where, unfortunately, the accusation was made without the ability to have supporting evidence and supporting documentation, so we did the best we could.”