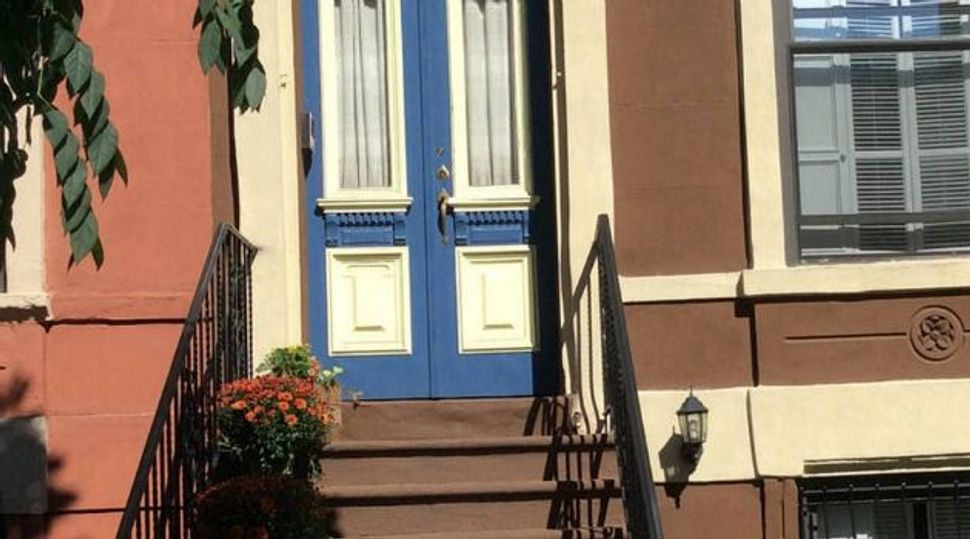 Look But Don’t Rent: Many Airbnb listings in New York City, like this brownstone rental, may violate zoning and other laws. Image by airbnb

Commercial users are also illegally using the website to run multi-million-dollar, large-scale rental operations, according to a report by Attorney General Eric Schneiderman.

The report “raises serious concerns about the proliferation of illegal hotels,” Schneiderman said in a statement.

“We must ensure that, as online marketplaces revolutionize the way we live, laws designed to promote safety and quality-of-life are not forsaken under the pretext of innovation,” he said.

Laws in New York restrict short-term rentals, and regulators and the hotel industry have denounced a proliferation of illegal hotels through Airbnb. One law forbids subletting apartments for fewer than 30 days if residents are not present.

New York City represents one of Airbnb’s largest markets worldwide, according to the company.

According to the report, of the more than 35,000 New York City listings for short-term rentals of private rooms, apartments or homes, more than 25,000 violate state law.

Airbnb spokesman Nick Papas criticized the report, saying New York City homes and apartments are subject to so many rules that the attorney general is wrong to make a “blanket statement” that they are illegal.

“That kind of uncertainty and lack of clarity is exactly why we’re advocating for clear, fair rules for home sharing,” he said. “We’re proud that Airbnb has helped countless families pay their bills and stay in their homes.”

The report found commercial users accounted for more than a third of Airbnb revenue from New York in the last four years. One such entity made $6.8 million on Airbnb rentals during that time, it said.

Other U.S. cities have taken a different approach. San Francisco’s board of supervisors recently passed legislation legalizing short-term rentals of less than 30 days, a measure dubbed the Airbnb law.