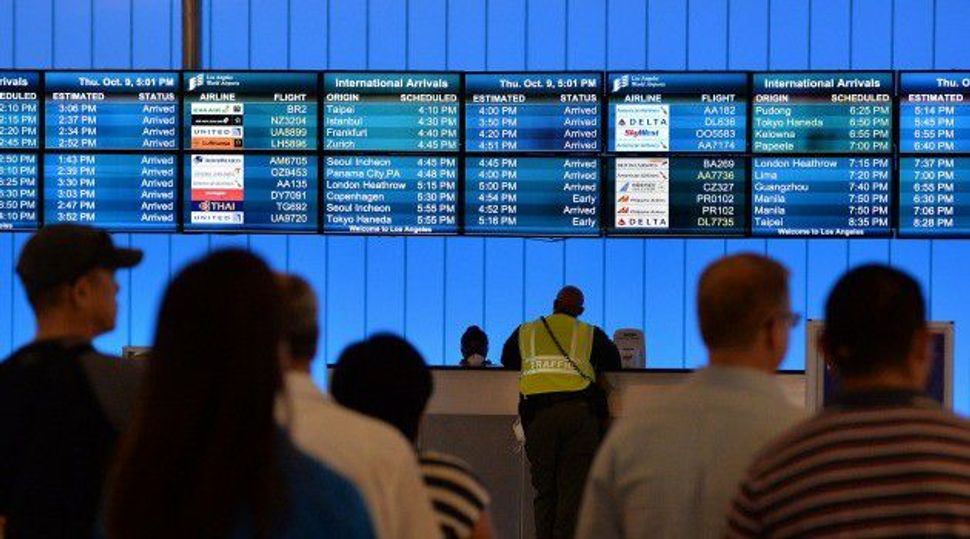 The exercise Friday will simulate the arrival of a passenger with Ebola, including initial questioning as well as evacuation and hospital treatment.

Netanyahu also ordered that preparations be increased at all entry points into Israel including preventive measures, such as taking the temperature of passengers arriving from areas in which there is concern over the spread of Ebola.

A meeting of top Health Ministry officials decided this week that any Ebola cases detected in Israel will be quarantined and treated at either Tel Aviv’s Sheba Hospital or at Rambam Hospital in Haifa, the Times of Israel reported.