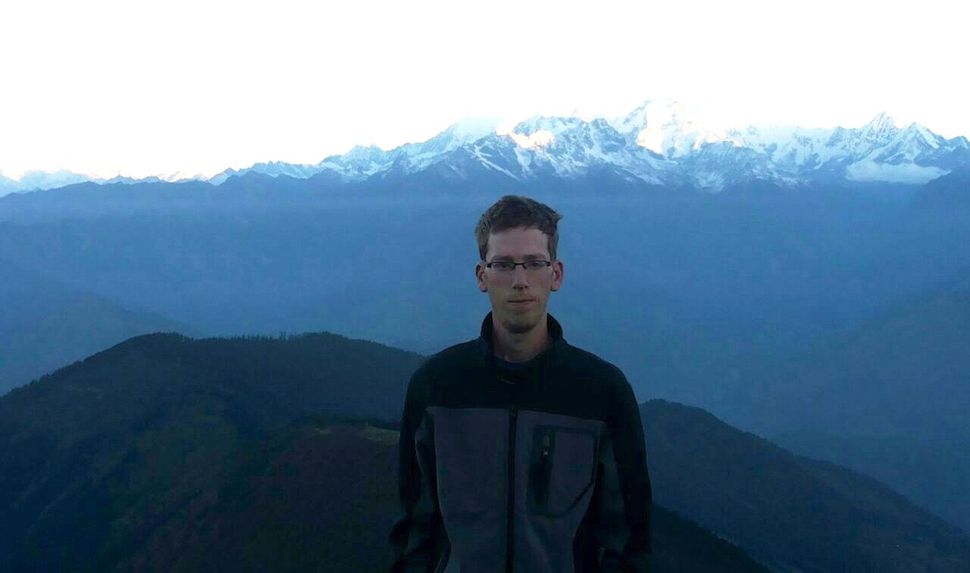 (Reuters) — Trekkers battling a Himalayan blizzard were left helpless after porters fainted from the cold, a survivor of one of Nepal’s worst mountain disasters said on Friday, as rescue teams resumed a hunt for 10 missing hikers and the death toll reached 29.

The dead included trekkers from Canada, India, Israel and Poland, as well as Nepali guides and herders, drawn by the peak hiking season only to fall victim to unexpected avalanches and blizzards brought by a cyclone in India.

“When we were coming down I saw several porters struggling with loads on their backs,” said Eitan, 31, an Israeli trekker who was descending from a teashop at a high altitude where he had taken refuge when the snow began. 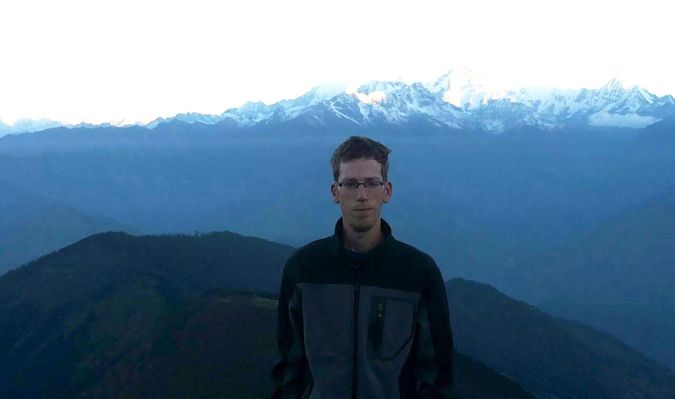 “Some of them fainted right in front of me and we could not help. They were cold and there was no one to help,” said Eitan, who declined to give his last name.

Eitan, who was speaking at an army hospital in the capital, Kathmandu, had severe frostbite on his fingers, which were swathed in bandages. He feared others were not as lucky as he had been.

Ten hikers remain missing, police said on Thursday, but rescue workers and witnesses put the number higher, including porters and villagers trapped up high when the blizzard struck.

Searchers dug out of the snow an Israeli tourist who had been buried up to his neck for 48 hours and took him to hospital, said Baburam Bhandari, governor of the Mustang region near Tibet that took the brunt of the blizzards and avalanches.

“By the end of the day today we hope to clear the entire district,” said Bhandari, adding that rescue efforts were focused on the upper stretches of the 5,416-meter-high (17,769-foot-) Thorong La pass, the highest point of the trail that loops around Annapurna, the world’s 10th highest mountain.

“This means we will complete the search for all people reported missing or in trouble,” Bhandari said on Friday.

Rescue efforts will be helped by the blue skies and sunshine predicted by weather forecasts.

A team of about 60 soldiers and police used shovels, ropes and ice axes to dig through deep snow near the pass. Helicopters aided the search.

Israel’s ambassador to Nepal said 13 Israelis had been admitted to hospital but “many more” were still out of contact.

“We hope they are safe but it is important for us to get a sense of the situation they are in,” said envoy Yaron Mayer.

Army and civilian teams have brought down more than 150 tourists, many who had taken shelter in the small guest houses and tea shops that line the popular Annapurna route.

Taking almost three weeks to complete, it is perhaps the most popular walking route in the Himalayas and is dubbed the “apple pie” circuit because of the baked treats on offer at the teahouses that line it.

This week’s incident was the second major mountain disaster in Nepal this year, after an avalanche killed 16 sherpa guides on Mount Everest, the world’s highest peak, in April.

This week’s disaster was the worst since avalanches crashed down peaks in the Mount Everest region killing 42 people in 1995, army officials said.

Nepal is home to eight of the world’s 14 highest mountains. Income from tourism, including permit fees for trekkers, who made up more than 12 percent of its 800,000 tourists in 2013, accounts for four percent of its economy.