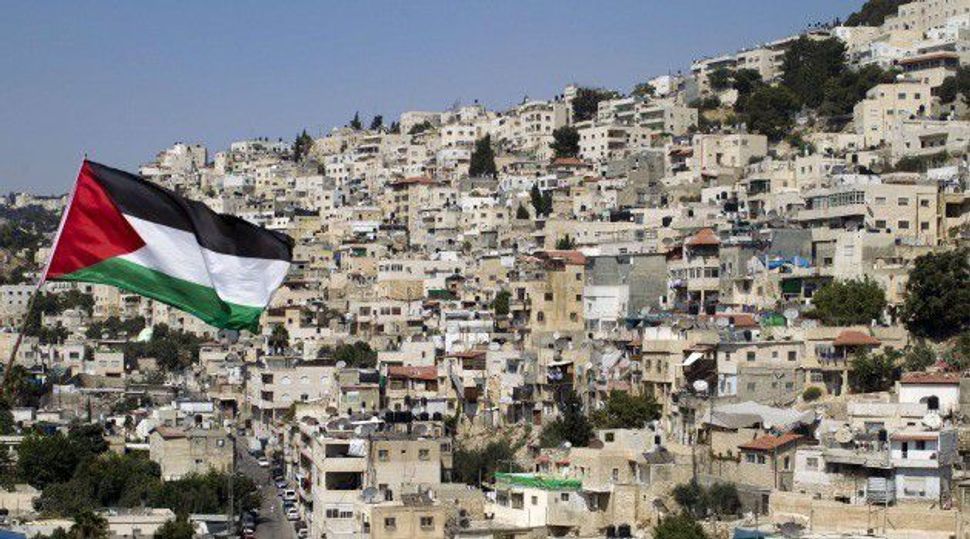 The families moved into nine apartments in two buildings late on Sunday night, according to reports. The move brings to 17 the number of families living in the neighborhood.

Ynet reported that the houses were purchased for the Yemeni Community Committee, in deals facilitated by the Ateret Cohanim organization, which purchases eastern Jerusalem properties and moves Jews into them.

The area in Silwan where the buildings are located was founded by Yemenites in the 1880s, who left the area in 1938 due to Arab violence.

Late last month several Jewish families moved into buildings in Silwan, known in Hebrew as Shiloah, purchased by an American company and rented to the Jewish families associated with the Elad Foundation. Ze’ev Orenstein, director of international affairs for the Elad Foundation, said his organization was not involved in the purchase of the buildings that the families moved into on Sunday night.

Israeli President Reuven Rivlin addressed the issue on Sunday, prior to the latest incident, during a dedication in memory of former President Yitzhak Shamir of a main road leading into Jerusalem.

“Jerusalem cannot be a city in which the building is done in secret, or whereby moving into apartments is done in the dead of night,” he said.