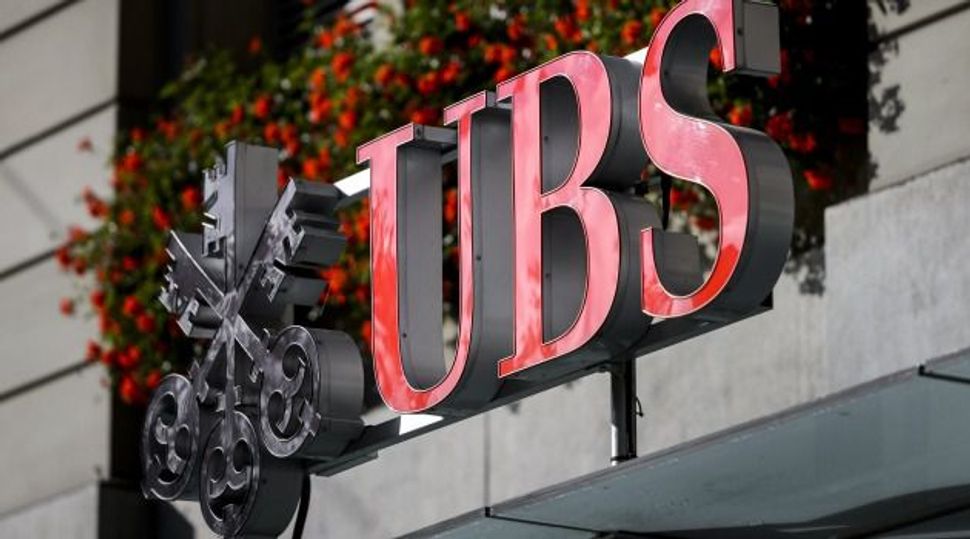 The relatives of German Jews whose art collection was seized by the Nazis have sued UBS, claiming the Swiss bank cheated them out of their inheritance.

The family of Ludwig and Margret Kainer — the children of their cousins — filed lawsuits in New York and Switzerland contending that the bank never made an effort to find them.

According to the lawsuit, UBS created a fake foundation in which to place the proceeds of the sales of artworks once owned by the couple, The New York Times reported.

When Christie’s auctioned off the Degas work “Danseuses” for nearly $11 million in 2009, the auction catalog reported that it was part of a restitution agreement with the heirs of Ludwig and Margret Kainer, according to the newspaper.

The lawsuit contends that the foundation, which ostensibly supports the health and education of Jewish youth, has collected proceeds from other sales and restitutions, the Times reported.

UBS and the foundation, which was named after Norbert Levy, Margret Kainer’s father, said in court filings that they have done nothing wrong but declined to comment to the newspaper.

The foundation, containing millions of dollars in recovered assets, was set up originally in 1928 to benefit Margret Kainer. It was resurrected by the bank as a place to put the proceeds from the sale of their art and other holdings that had been seized by the Nazis in the 1930s when the couple fled to Paris to escape the Nazis. The couple died childless in the 1960s.