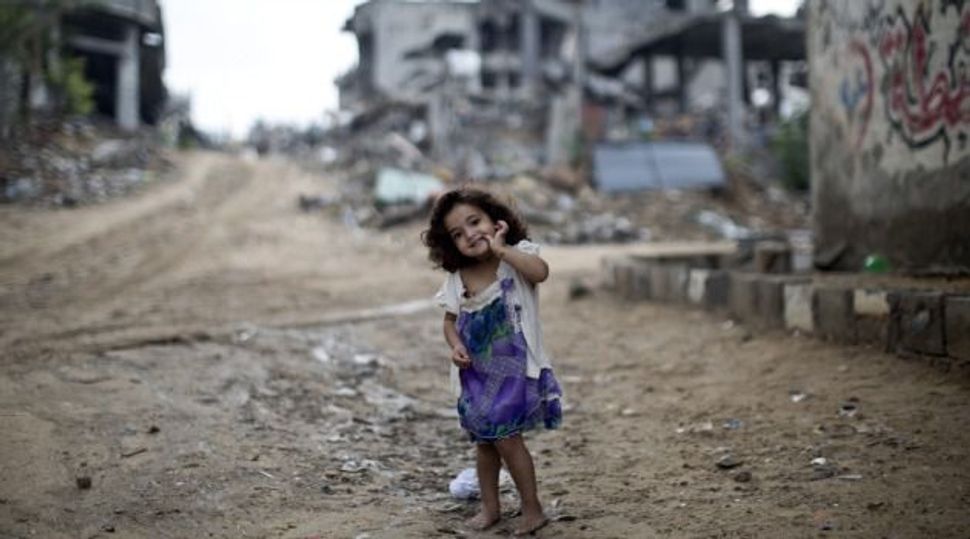 U.N. experts questioned Israeli officials on Monday over alleged rights abuses ranging from the demolition of Palestinian houses to mistreatment of detainees and limited Palestinian access to water.

Israel’s delegation defended its record before the United Nations Human Rights Committee, which examined respect for civil and political rights in Israel, the Gaza Strip and the West Bank. Each U.N. member state is reviewed every four years.

Israel says that its obligations under international covenants do not extend to the two Palestinian territories but the U.N. panel and International Court of Justice disagree.

Committee member Cornelis Flinterman noted that the committee was meeting soon after the latest Gaza conflict, when Israeli forces killed about 2,000 Palestinians, including 500 children, and displaced hundreds of thousands in July and August.

Yuji Iwasawa, an panel expert from Japan, said the resumption of a policy of punitive demolition of houses was a concern.

“We have reports of Palestinians and Bedouins compelled to give consent to demolition in a coercive environment as a result of (Jewish) settlers’ harassment and violence.”

“We have information that Palestinians have been evicted from their agricultural land which impacts on their livelihood and access to food,” he said.

Colonel Noam Neuman, head of the Israeli army’ international law department, said in response that since 2013 there had been an increasing number of militant actions in Israel and the West Bank.

“Israel’s policy of using house demolition for the purpose of deterrence is implemented only in exceptional circumstances,” he said.

The U.N. panel also questioned the seizure of West Bank land by the Israeli army and called for Palestinians in detention to be given prompt access to a lawyer and independent medical exam before being brought before a judge.

“The policy of illegal annexation of Palestinian land in the West Bank and inaccessibility to natural resources constitute a clear violation,” said Ahmad Amin Fathalla, an Egyptian expert.

Emi Palmor, director-general of Israel’s justice ministry, said that Israel had made progress in upholding human rights but “more needs to be done.”