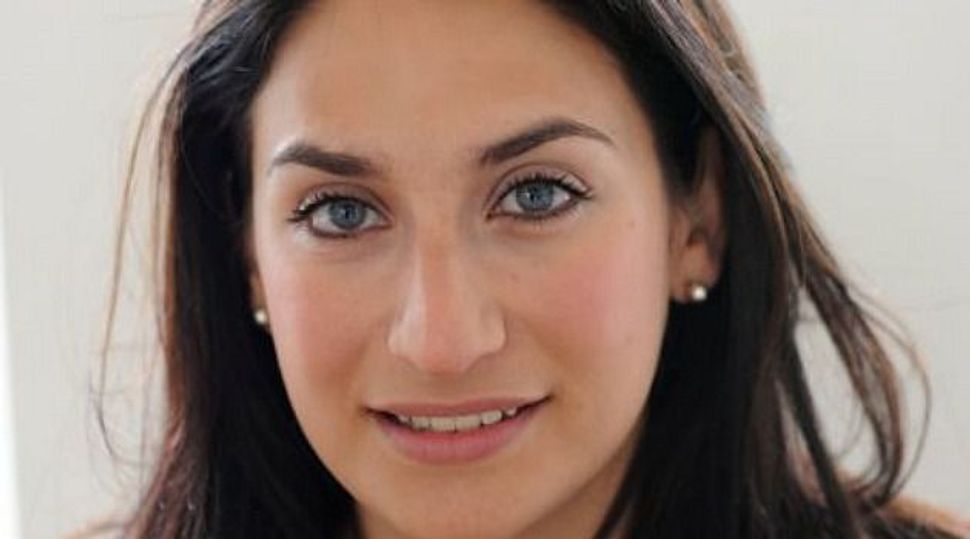 British lawmaker Luciana Berger was subjected to an anti-Semitic message on Twitter. Image by wikipedia

A 21-year-old British man was sentenced to four weeks in jail for sending an anti-Semitic tweet to a Jewish member of Parliament.

The tweet, which called Berger a “communist Jewess,” showed a photograph of her with a Holocaust yellow star photoshopped onto her forehead and the words, “You can always count on a Jew to show their true colours eventually.” It had the hashtag “Hitler was right.”

“This sentence sends a clear message that hate crime is not tolerated in our country,” Berger said in a statement. “I hope this case serves as an encouragement to others to report hate crime whenever it rears its ugly head.”