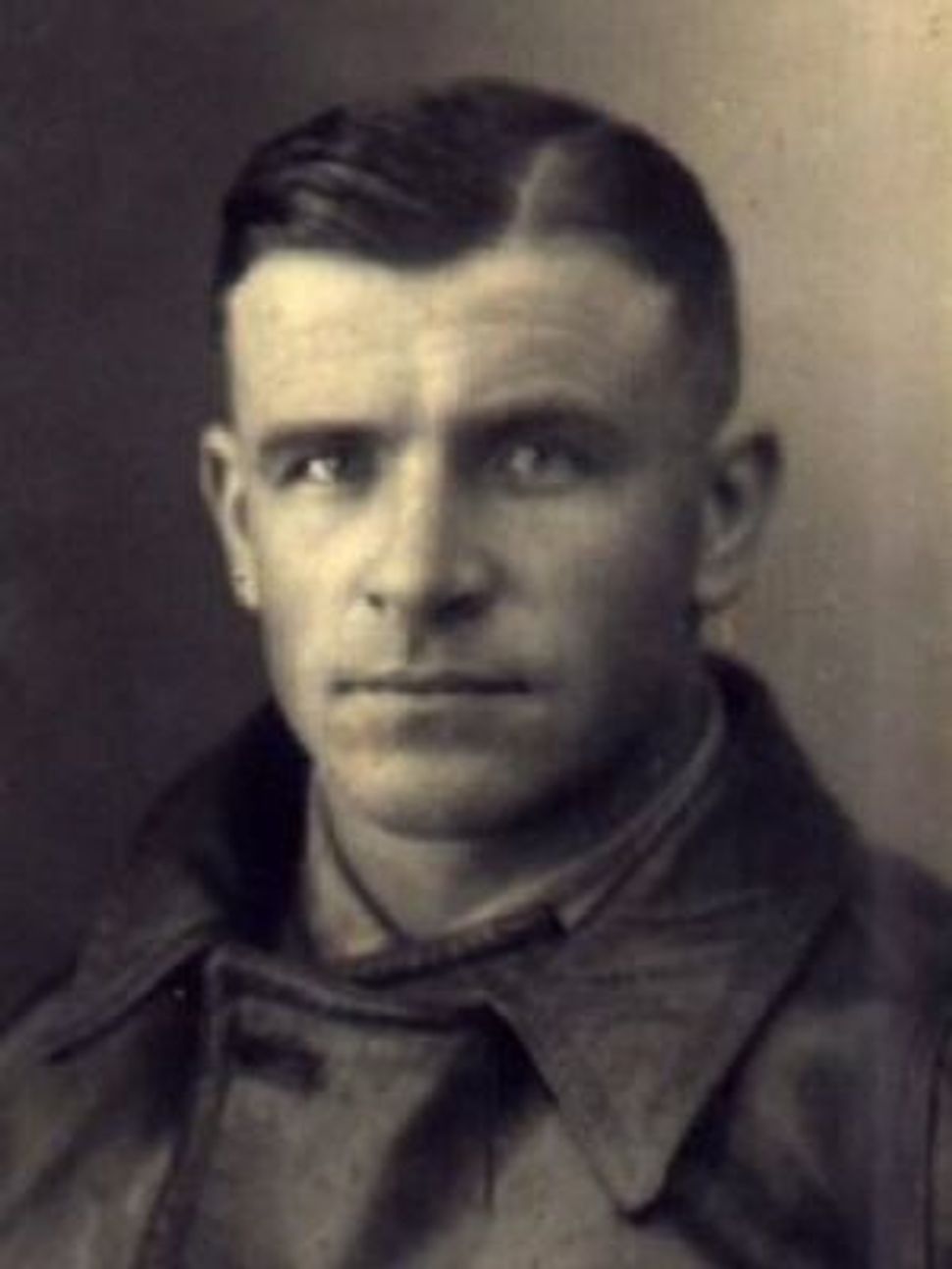 Titled “Cukurs, Herbert Cukurs,” the musical premiered earlier this month. The play is based on the life of the deputy commander of the Arajs Kommando force that participated in the near annihilation of Latvian Jewry after the Nazis invaded Latvia. Israel’s Mossad spy agency reportedly killed Cukurs in South America.

The Latvian government has criticized but not banned the privately produced work.

“Israel strongly condemns the production in Latvia of a musical that honors the memory of Latvian Nazi war criminal Herberts Cukurs,” Israel’s Ministry of Foreign Affairs, which rarely comments on artistic endeavors that are not about Israel, said in a statement Thursday.

Efraim Zuroff, who heads the Israel office of the Simon Wiesenthal Center, said: “This is the first time in years that Israel has denounced the attempt to whitewash crimes against humanity in the Baltics, and it is a welcome step.”

According to Holocaust survivors’ testimonies, Cukurs personally killed and tortured Jews, he added.

Many in the Baltic nations today view Nazi collaborators as national heroes because they fought the Russian army and Moscow’s grip on the region before the collapse of the Soviet Union.