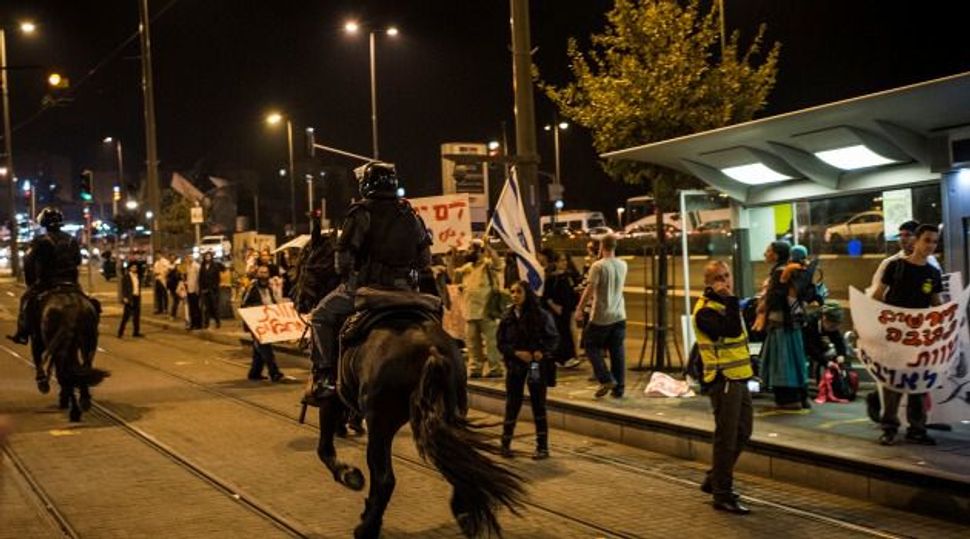 U.S. government personnel have been restricted from using Jerusalem Light Rail stations in parts of eastern Jerusalem for a month.

The U.S. State Department announced the ban Thursday in a security message emailed to Americans in Israel the day after a terrorist attack on a light rail station left an infant dead and seven people injured.

The restriction is for the area where Wednesday’s attack occurred and further into eastern Jerusalem. The restriction will be reviewed after 30 days.

Also in the security message, U.S. citizens were warned against entering eastern Jerusalem neighborhoods that have been the scene of demonstrations and violent clashes since Wednesday night.

“The current dynamic security environment underscores the importance of situational awareness, especially in crowded public places that may have minimal overt police presence,” the statement said.