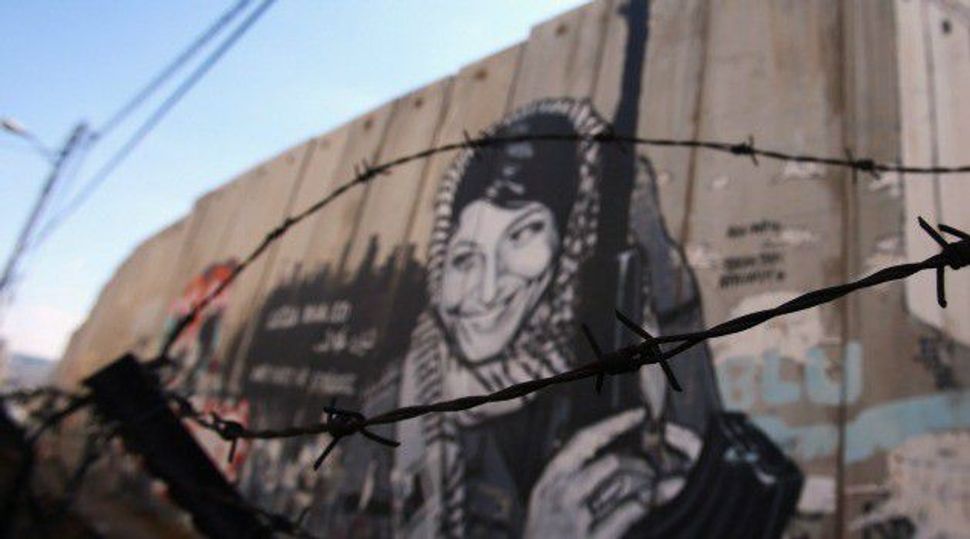 Lawyers for a naturalized American citizen of Palestinian descent who is accused of concealing a conviction on terrorist bombings in Israel asked a federal judge to bar references to terrorism at her trial.

Rasmieh Yousef Odeh is set to go on trial in U.S. District Court in Detroit on Nov. 4, for failing to disclose her terror attack conviction in her immigration papers Odeh, the associate director of the Arab American Action Network in Chicago, faces up to 10 years in prison for lying about her past in order to immigrate, and could be stripped of her U.S. citizenship. She was arrested last October in Chicago.

Israel jailed Odeh for life for her involvement in a number of Jerusalem bombings in 1969, including one at a supermarket that killed two Hebrew University students, Leon Kanner and Eddie Joffe.

She was released in a prisoner exchange with the Popular Front for the Liberation of Palestine in 1980 and immigrated to the United States from Jordan in 1995.

Deutsch said Odeh confessed to the bombings due to torture, and that she suffers from post-traumatic stress disorder from the trauma.