Rabbi Judith Abrams, Founder and Director of MAQOM, Dies at 56 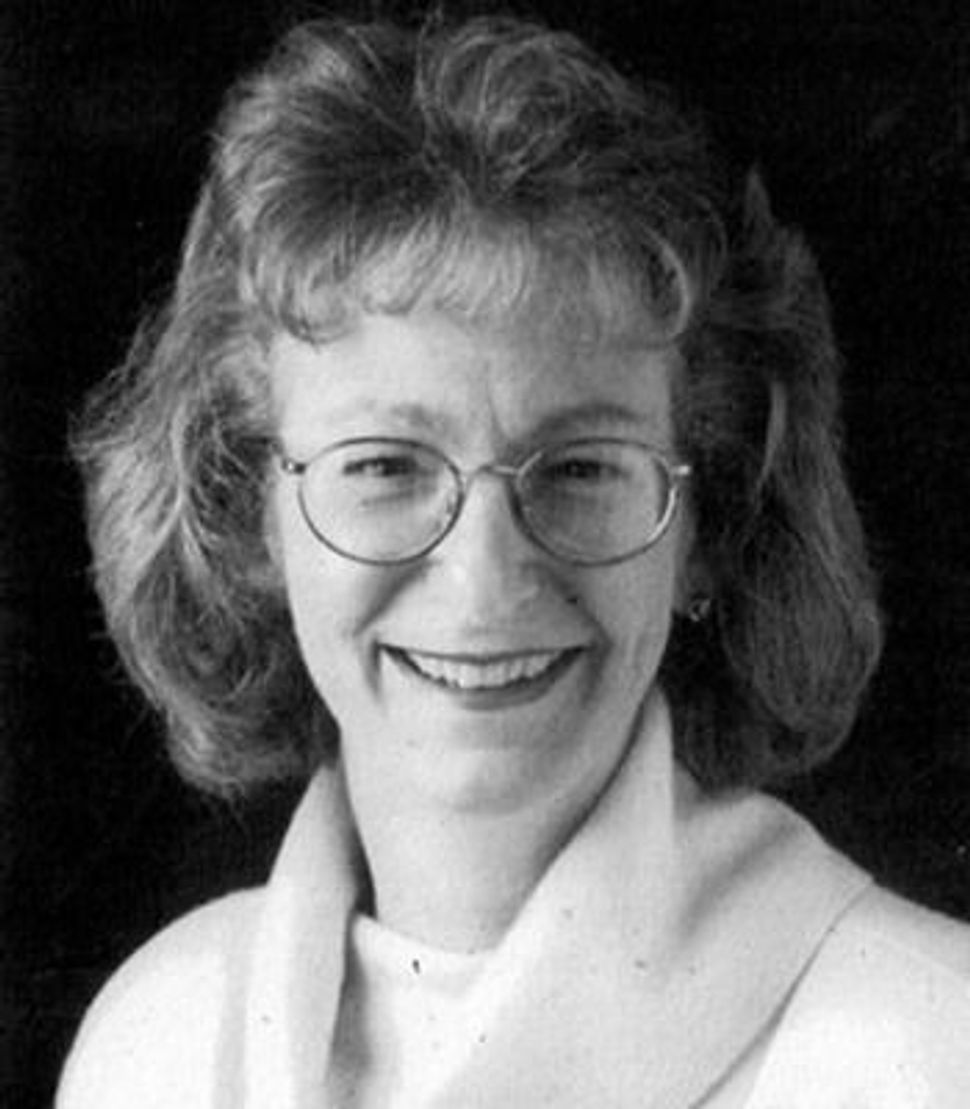 Image by Courtesy of MAQOm

Rabbi Dr. Judith Abrams, the founder and director of the online Talmud learning website, MAQOM, died of a heart attack Wednesday in Houston. She was 56. 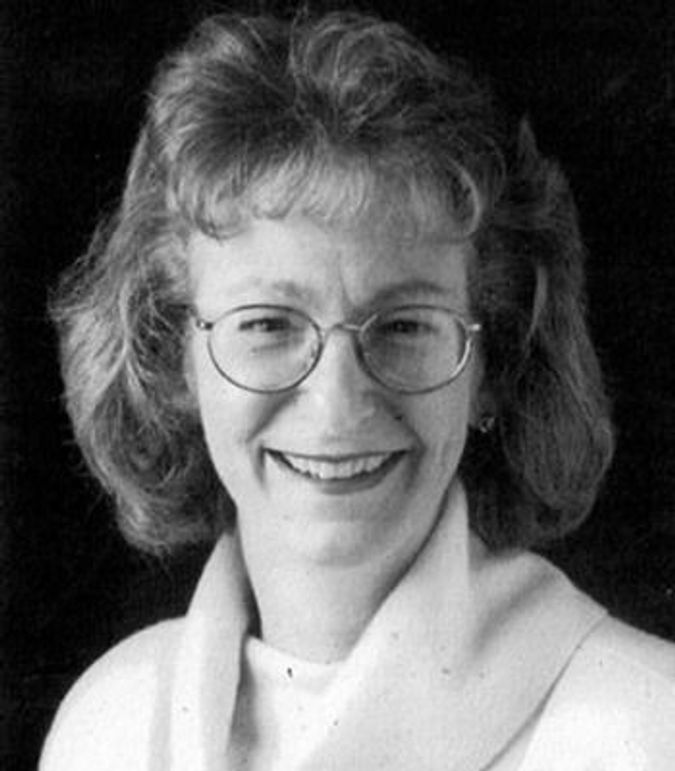 Image by Courtesy of MAQOm

Abrams, who made a career of Jewish teaching and learning, was a relative latecomer to Jewish study. Inspired by a semester studying in Soviet-era Leningrad (now St. Petersburg), where she met Jews in synagogue and on the streets, she entered the Hebrew Union College-Jewish Institute of Religion with practically no Jewish education, and quickly excelled in her studies, according to professor Jonathan Sarna, who is a professor of Jewish history at Brandeis University and wrote a tribute to her on the H-Judaic e-mail list. Abrams graduated at the top of her class in 1984 and was ordained as a rabbi the following year.

Her rabbinic thesis, on the image of America in the Russian-language Jewish press, was published in the American Jewish History journal in 1986. In 1993 she earned a doctorate in Jewish studies from Baltimore Hebrew University.

Abrams pioneered online teaching of Talmud to adults through her website MAQOM, and authored over 20 books for asults and children. Her most recent book, “The Other Talmud” (Jewish Lights) was published in 2012.

Rabbi Judith Abrams, Founder and Director of MAQOM, Dies at 56