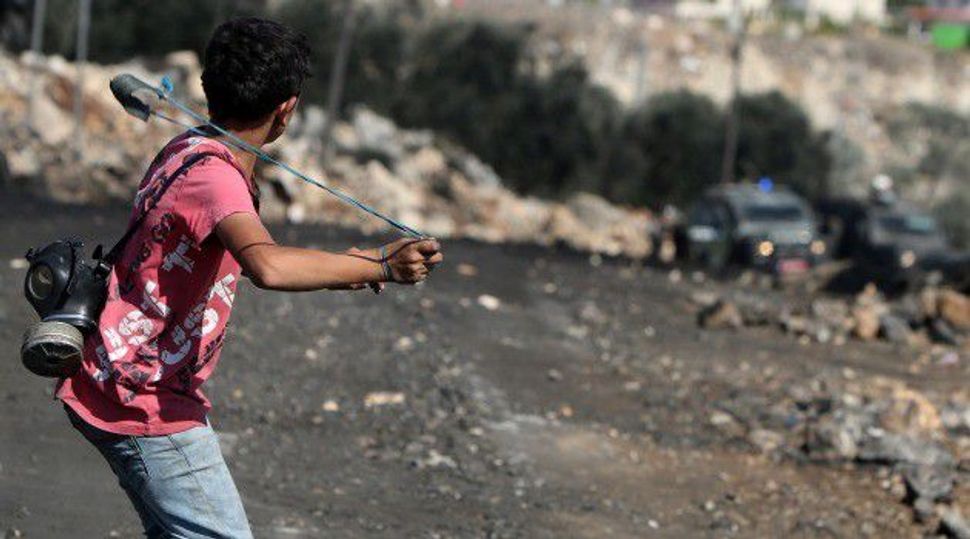 Riots broke out throughout eastern Jerusalem for the third consecutive day, while the funeral for the Palestinian man who carried out a terror attack in Jerusalem was postponed.

Palestinian rioters threw Molotov cocktails and rocks, and burned trash bins in communities throughout eastern Jerusalem on Saturday, including targeting the Beit Orot yeshiva located on the Mount of Olives, traffic in Silwan and the Jerusalem Light Rail. Rocks and firecrackers also were thrown at police and security forces.

The riots follow the death of a Palestinian teenager who was killed Friday evening by Israeli troops in the West Bank village of Silwad, near Ramallah, as he prepared to throw a firebomb at traffic on Route 60.

Israeli security forces were on hand Friday morning in Jerusalem on Friday and the entrance to the Temple Mount was restricted to Muslim males over the age of 40; all women were permitted to enter.

The funeral for Abdelrahman al-Shaludi, the driver of the car that crashed into a Jerusalem light rail stop on Oct. 22, killing a 3-month-old girl who was a U.S. citizen, and injuring at least 7 others, was postponed on Saturday night out of fear of more rioting. He had been set to be buried near the Old City walls late Saturday night with a maximum of 80 mourners permitted to attend. Palestinians rioted outside of his Silwan home on Friday and Saturday night.

The funeral was postponed to Sunday at an undisclosed time and location, with a limit of 20 mourners whose names had to be submitted in advance.

The family on Sunday said it would not take his body for burial unless the restrictions on mourners was lifted, according to reports.