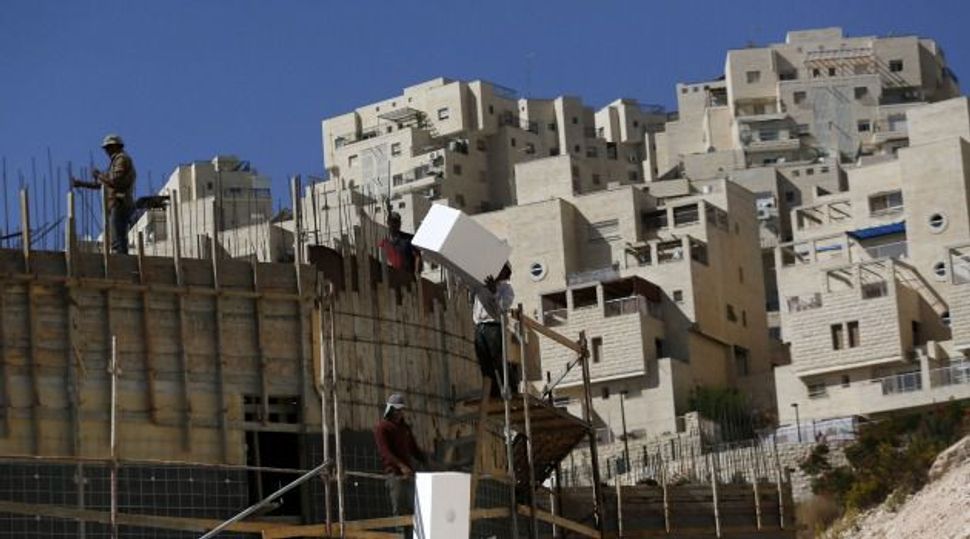 Israeli Prime Minister Benjamin Netanyahu will expedite planning for some 1,000 settler homes in East Jerusalem, a government official said on Monday, in a bid to placate a restive coalition ally without further aggravating a dispute with Washington.

The ultranationalist Jewish Home party, led by Economy Minister Naftali Bennett, has been issuing veiled threats to sever its political partnership with Netanyahu unless he agrees to its call for 2,000 new building tenders in settlements in the occupied West Bank.

But Netanyahu, just hours before the opening of parliament’s winter session, sidestepped the demand. The government official said Netanyahu ordered the “planning of some 1,000 new units in Jerusalem – approximately 400 units in Har Homa and 600 units in Ramat Shlomo – to be advanced.”

There was no public pledge to actually erect them, and Pepe Alalu, a left-wing member of the Jerusalem municipality’s planning and housing committee, said the proposed projects in the two settlements, in areas of the West Bank that Israel captured in a 1967 war and annexed to the city, were not new.

“The plans have existed for a long time,” Alalu told Reuters, adding that no building permits had been issued.

Palestinian officials have voiced alarm – echoed in the international community – over settlement building, viewing it as a main obstacle to creation of the independent state they seek in the West Bank and Gaza Strip, with East Jerusalem as its capital.

“We strongly condemn the latest Israeli announcement to expand its illegal settlements in and around occupied East Jerusalem, the capital of the State of Palestine,” Palestinian chief negotiator Saeb Erekat said in a statement.

“This announcement amounts to evidence of an intent to further commit crimes defined by and punishable under international law.”

Israeli Finance Minister Yair Lapid of the centrist Yesh Atid party said settlement building “should not be promoted now because there is a crisis with the U.S. and the world.”

“The crisis with the world should not be made worse,” he told reporters.

Netanyahu, whose relations with U.S. President Barack Obama have long been strained, drew more criticism from the White House earlier this month after some two dozen Jewish families moved into homes purchased in an Arab neighborhood of East Jerusalem where about 500 settlers already live.

Israel regards all of Jerusalem as its “indivisible and eternal” capital, a claim that is not recognized internationally, and says Jews have the right to live anywhere in the city.

Some 500,000 Israelis have settled in the West Bank and East Jerusalem, among 2.4 million Palestinians. The World Court says settlements Israel has built there are illegal, a view Israel disputes.