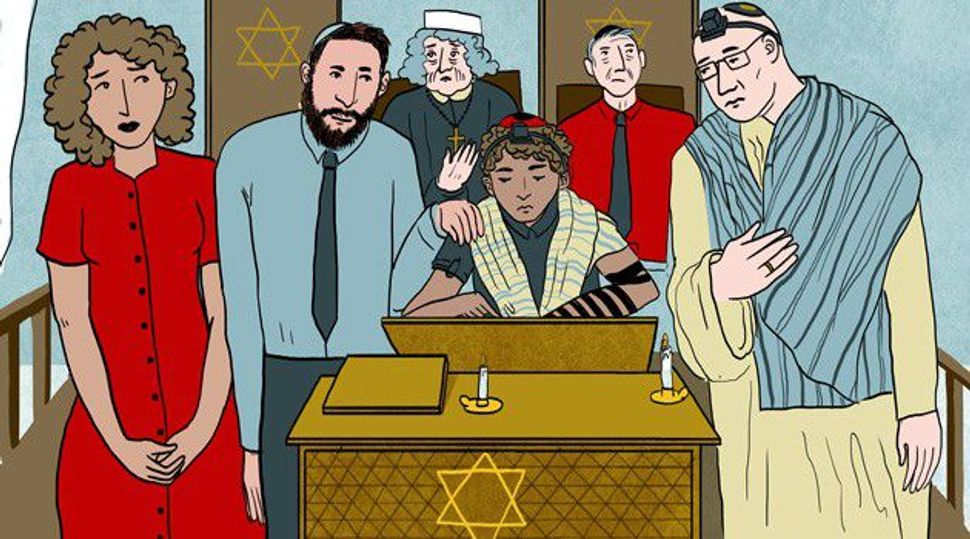 A Knesset committee has for the second time approved a bill allowing local rabbis to oversee conversions to Judaism in Israel.

The bill is now slated to be returned to the full Knesset for its second and third readings.

The Knesset Constitution, Law and Justice Committee on Monday approved the conversion bill by a vote of 6 to 5. It had previously been approved in March, but the committee was required to vote a second time following the addition of 38 amendments proposed by the opposition, which all were voted down by the committee. The bill already passed one reading in the Knesset plenum in the summer.

The bill, which was sponsored by Elazar Stern of the Hatnua party, is opposed by the Likud and Jewish Home parties as well as the haredi Orthodox parties. The country’s chief rabbis, Rabbi David Lau and Rabbi Yitzhak Yosef, also oppose the bill.

Under the measure, as many as 30 courts made up of municipal rabbis would be allowed for the purpose of conversion. Currently there are 33 rabbis and four conversion courts that can perform conversions throughout Israel.

“We are pleased that, in the end, the lawmakers were able to see beyond the politics and reach out to potential converts in a positive way,” Rabbi Seth Farber, director of the ITIM Jewish Advocacy Center, who was involved in the drafting of the bill and participated in the hearing told JTA. “Each day, hundreds of individuals who made aliyah as Jews but aren’t recognized as Jews by the rabbinate are being alienated by the Jewish State. This bill provides them a small glimmer of light.”

Despite the fact that the bill is now officially out of committee, it is unknown when it will move to the Knesset floor, according to Farber.

Israeli media reported last week that Israeli Prime Minister Benjamin Netanyahu had withdrawn his support for the bill in order to shore up his coalition base and not upset the haredi Orthodox Shas and United Torah Judaism parties, who he might need to form an alliance in future governments.