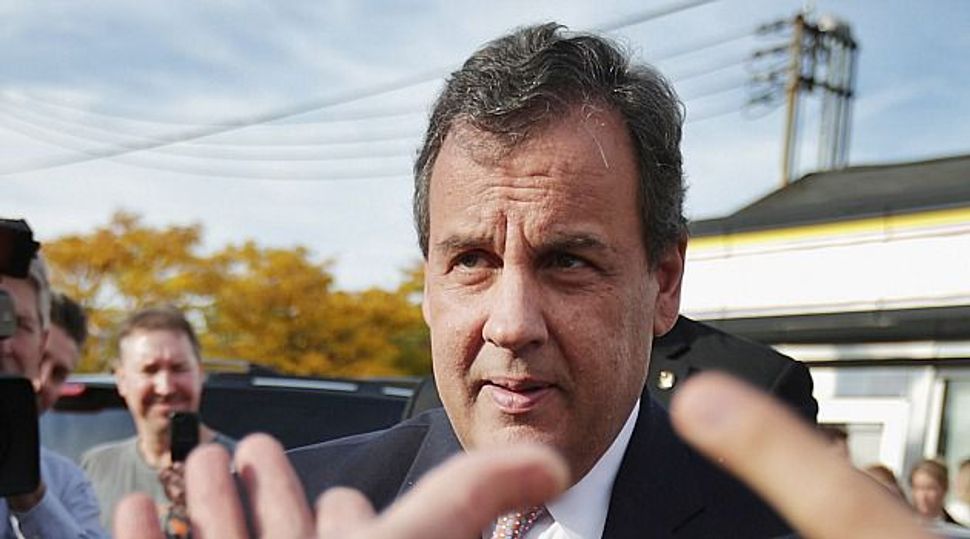 New Jersey Gov. Chris Christie, a likely contender for the Republican presidential nomination for 2016, accused President Obama of not standing by Israel.

Obama had not stood “strong and hard for our allies in Israel,” Christie said during an event this weekend honoring Iowa Gov. Terry Branstad, according to NJ.com, a news website for the state of New Jersey.

Christie in his speech focused on what he said was a lack of foreign policy leadership in the White House.

Prospective candidates generally stump in Iowa, South Carolina and New Hampshire frequently before declaring for president, as these are crucial early primary states.