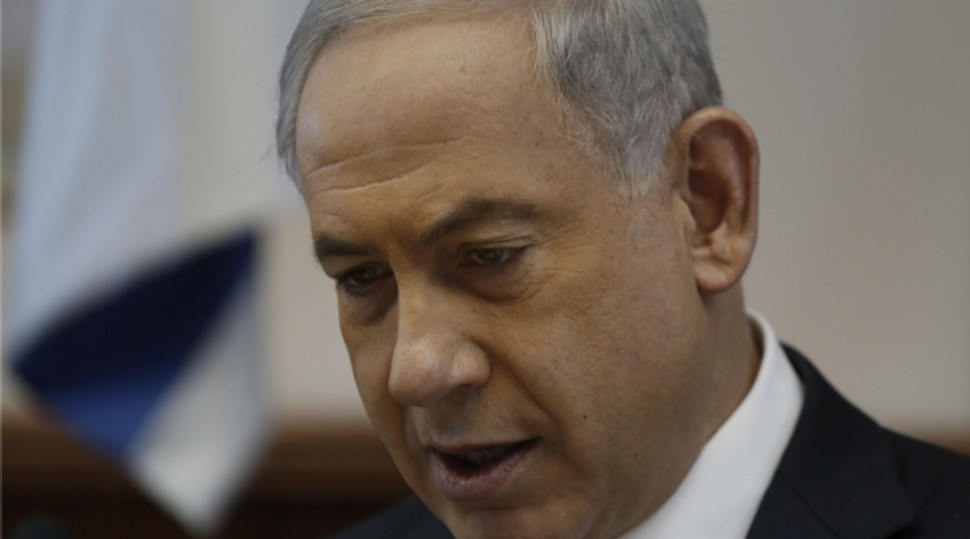 With all the media attention directed at the expression “chickenshit” used by anonymous senior administration officials to describe Israeli prime minister Benjamin Netanyahu, some of the other insults contained in the Jeffrey Goldberg’s report went almost unnoticed.

“Over the years, Obama administration officials have described Netanyahu to me as recalcitrant, myopic, reactionary, obtuse, blustering, pompous, and “Aspergery,” Goldberg wrote.

But Jewish advocates for the rights of people with disabilities looked beyond the chickenshit. They protested the use of the term “Aspergery” which is used to describe people suffering from Asperger Syndrome, a disorder on the autism spectrum.

“The term “Aspergery” was used in a manner that is insulting to the millions of people around the world with Asperger Syndrome,” said Jay Ruderman, president of the Ruderman Family Foundation, in a press release responding to the article. “It is never OK to insult someone by referring to them by using disability in a negative manner.”

Jennifer Laszlo Mizrahi, who heads RespectAbility, an organization devoted to helping people with disabilities, wrote to White House chief of staff Denis McDonough also complaining about the use of Aspergers as a slur.

“I was really stunned that the insults from the White House used a derogatory term connected to Autism Spectrum Disorder as a way to insult PM Netanyahu,” she wrote. “As the parent of a child on the Autism Spectrum and a disability advocate, I would hope that our president, as well as you as chief of staff, will make it clear that such bullying has no place in our nation.”

The White House responded quickly and on Thursday administration officials reached out to Ruderman, telling him it was an “unfortunate misuse of language” and promising that the issue has been raised at higher levels.

“I’m glad we put this issue on the radar,” Ruderman told the Forward. “It is a perfect teaching moment to come out against using disabilities in a derogatory way.”