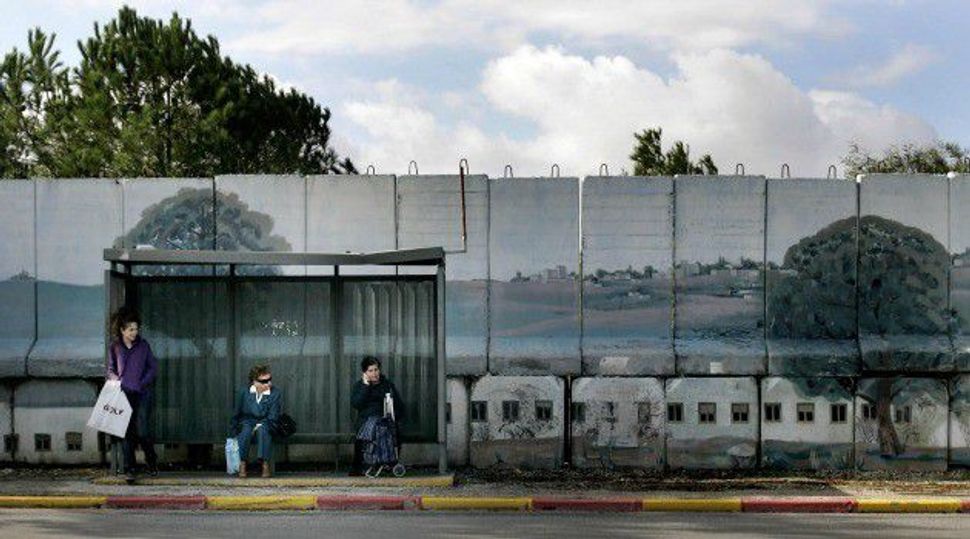 Three American Jewish organizations responded to an appeal by an Israeli Labor party affiliate to press Israel’s government to distance itself from a plan to keep Palestinians off some Israeli buses.

“Defense Minister Moshe Ya’alon has decided to forbid Palestinian workers, who work in Israel, to ride buses which also serve Jewish civil population in the West Bank,” said the letter sent Wednesday by Young Israeli Labor to a number of U.S. pro-Israel groups.

“This unfortunate decision is a disastrous one in any respect,” said the letter. “Apart from being a severely miserable decision in every moral aspect, it also adds a very powerful weapon to the arsenal of those seeking to undermine Israel as a Jewish and democratic state.”

Ya’alon has said he favors such a plan to prevent terrorist attacks, although Israeli military officials say the risk of attacks by vetted workers is low.

Ya’alon has also said he has yet to give the order for the segregation.

Of the addressees, three groups have responded positively: the Anti Defamation League, which said it was making private overtures to Israel’s government; J Street, the dovish Middle East policy group, with a Twitter campaign run by its university affiliate, JSteetU called “Pray With Your Tweet,” or #PWYT; and the Reform movement through a statement from the Union for Reform Judaism President, Rabbi Rick Jacob, who noted that Israel’s attorney general opposes the proposal.

“Israel’s democracy is one of her greatest strengths and we fear that Minister Ya’alon’s proposal threatens that democracy,” Jacobs said.

Another of the organizations addressed in Young Israeli Labor’s letter, Hillel, said it did not receive the letter.