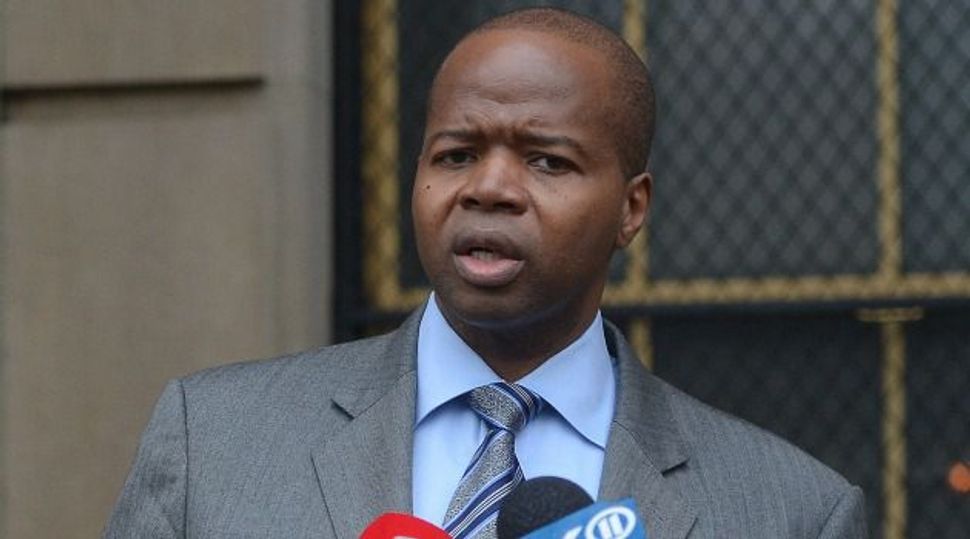 A Brooklyn senior citizen was hit with child pornography charges after police found 221 explicit videos on his computer, authorities said.

“It is shocking that anyone … would watch and collect such sick images,” said Thompson in a statement. “The children in these videos are real children who are being sexually abused to satisfy deviants who troll the Internet.”

Thompson said a detective investigating the sites identified a computer IP address and viewed downloaded files of boys and girls engaging in sex acts with adult men and women.

The address was traced back to Epstein’s apartment in Brooklyn’s Sheepshead Bay section.

A search warrant was later executed on a white tower computer found in the apartment and detectives recovered 221 video files depicting children — including one in diapers — engaging in sex acts with adults or in sexual performances, authorities said.

Epstein was held on $5,000 bond pending a future court date.