Rock Throwers in Israel Can Now Be Sentenced to 20 Years 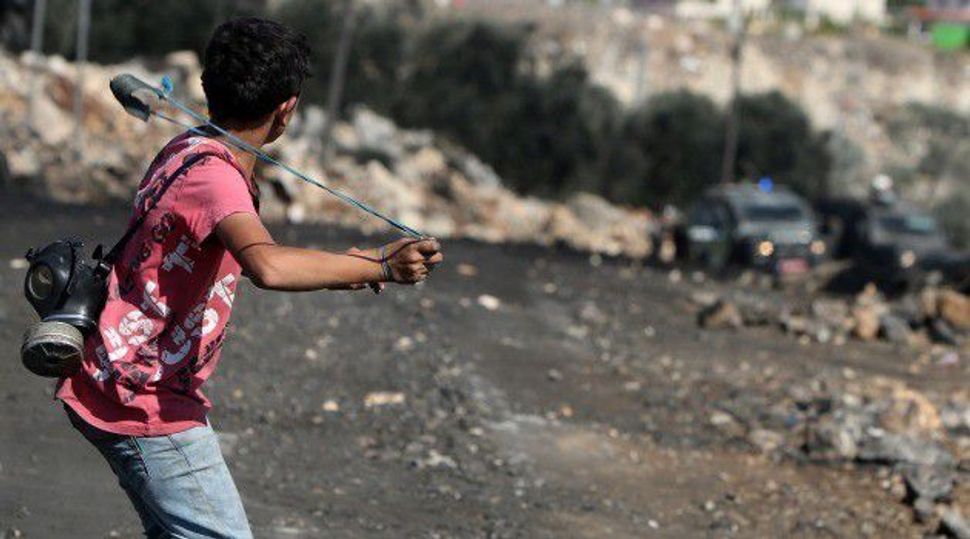 An amendment to Israel’s penal code will allow for sentences of up to 20 years for throwing stones or other objects at vehicles.

Israel’s Cabinet passed the amendment at its weekly meeting on Sunday.

“Israel is taking vigorous action against terrorists and those who throw stones, firebombs and fireworks,” Israeli Prime Minister Benjamin Netanyahu said at the start of the meeting.

“All of this is in order to restore quiet and security throughout Jerusalem. I have ordered that massive reinforcements be brought in and that additional means be used in order to ensure law and order in Israel’s capital.”

In recent months, rocks thrown by Palestinians have damaged the Jerusalem light rail. The rock throwers also have targeted buses and private cars.

The legislation does not cover the West Bank, where offenders are tried in military court.

Rock Throwers in Israel Can Now Be Sentenced to 20 Years