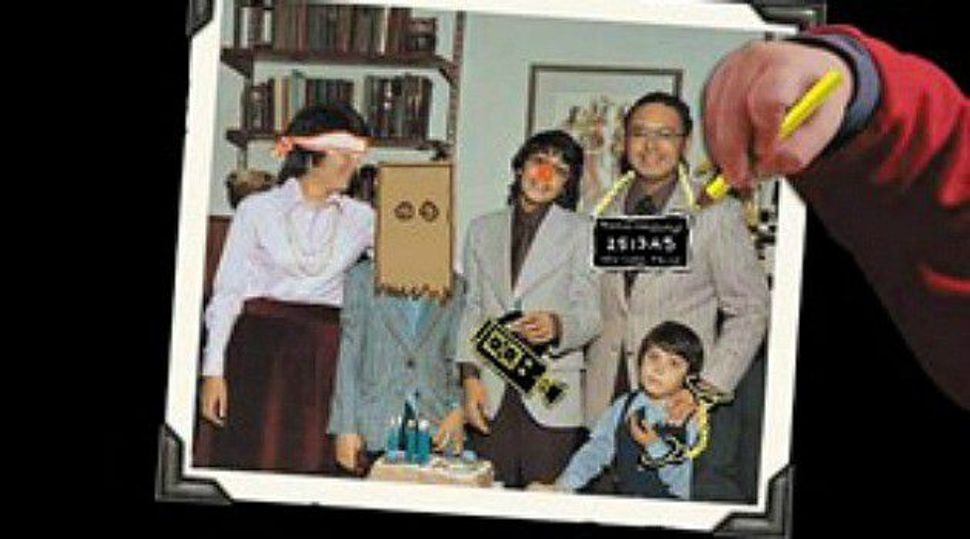 (Reuters) — Jesse Friedman, whose conviction as a teenage child molester was portrayed in the Oscar-nominated film “Capturing the Friedmans,” is not giving up his decades-long campaign to clear his name.

Friedman has asked a court to review evidence in his case, one of the most notorious in the history of New York’s Long Island, contending that prosecutors coached and intimidated child witnesses into making false allegations. A judge could issue a ruling on his request any day now.

Friedman also alleges that prosecutors defamed him after a more recent reinvestigation of the case, and a lawsuit he filed is winding its way through the courts.

Friedman was 18 when he pleaded guilty to molesting more than a dozen boys in the 1980s at computer classes taught by his father in the basement of their home in suburban Great Neck.

The documentary on the Friedmans pieced together intimate home videos and revealing interviews, and raised questions about the police work and prosecution tactics.

Now 45, Friedman wants exoneration even though his prison sentence is behind him. Having completed parole, he is a married man who has found work as an online bookseller.

“I haven’t gotten to the end yet,” he said in a recent interview at his Bridgeport, Connecticut home. “I could just say, ‘It’s time to move on,’ but I don’t and I’m not going to because justice for justice’s sake, truth for truth’s sake. It’s still important.”

Controversy always surrounded the Friedman case, from the sensational details at its start to the doubts about its veracity that linger today.

The saga began in 1987 when Jesse’s father Arnold was caught ordering child pornography. The investigation led to hundreds of charges of child molestation against father and son.

Arnold Friedman, an admitted pedophile, pleaded guilty and went to prison, where he killed himself in 1995.

Jesse Friedman served 13 years in prison and was released in 2001.

The case gained national attention in 2003 when “Capturing the Friedmans” was nominated for an Academy Award.

Today Friedman, thin and balding, lives quietly with his wife Lisabeth, two dogs and two cats and tries to stay out of the public eye that peered so intimately into his life.

“I’m a 45-year-old guy who sells books and goes to the grocery store like everyone else, and that’s important to me,” he said. “I strenuously protect what privacy that I have.”

Despite Friedman’s efforts at normalcy, his exoneration fight means a stream of legal filings and meetings with lawyers. His designation for life as a Level 3 violent sex offender restricts where he can work, live, worship and travel. Raising a family would be nearly impossible, making everyday events like taking a child to school problematic.

Friedman has an encyclopedic knowledge of wrongful convictions and false confession cases, many of which made headlines in the late 1980s such as the McMartin preschool case in California and the Kelly Michaels case in New Jersey.

Many unraveled or were discredited over prosecutors’ questionable use of suggestive interviewing techniques, hypnosis and what is known in psychotherapy as repressed and recovered memories of abuse.

Friedman, facing 243 charges in 1988, has said he pleaded guilty to 25 counts, convinced after dire warnings from the presiding judge about the penalties he faced, that he could not get a fair trial in the intensely publicized case.

A federal appeals court in 2010 said there was a “reasonable likelihood” he had been wrongfully convicted but said it could not overturn his conviction due to legal technicalities.

The ruling strongly criticized the judge, prosecutors and police and suggested the case be reviewed.

It also raised Friedman’s hopes of clearing his name.

But Nassau County District Attorney Kathleen Rice declared three years later that a reinvestigation of the case “has only increased confidence in the integrity of Jesse Friedman’s guilty plea.”

Her report cited victims who affirmed their accounts, disputed recantations and blasted “Capturing the Friedmans” as “selectively edited and misleading.”

“Instances of wrongful conviction are real and exist in far greater numbers than any of us would like to admit,” Rice wrote. “But the case against Jesse Friedman is not one of them.

“We were fully prepared to exonerate Mr. Friedman if that’s where the facts led us. But the facts, under any objective analysis, led to a substantially different conclusion,” she wrote.

Stung by the Rice report, which called him a psychopath, Friedman filed his defamation suit against the prosecutor.

Rice spokesman Paul Leonard said she was prepared to defend against it.

“We view this lawsuit as meritless and will defend zealously against its allegations,” Leonard said.

Friedman’s team of advocates, which includes “Capturing the Friedmans” director Andrew Jarecki, has collected recantations, eyewitnesses who say they saw nothing amiss and accusers who now say their incriminating statements were pressured and coached. They say the Rice report was biased and woefully incomplete.

In a reel of new evidence compiled by Jarecki, one accuser, now an adult, said he was never raped or sodomized. “If I said it, it was not because it happened. It was because someone else put those words in my mouth,” he said.

Another advocate for reopening the case is Arline Epstein, whose young son made accusations against the Friedmans. Two years ago, as an adult, he admitted he had lied to end what he found to be relentless pressure.

He told his mother that police questioning him as a child warned if he didn’t say he was abused he could become a homosexual.

“The degree of the wrong is so appalling and so shocking that this just has to be addressed,” Epstein said. “If we don’t, then the whole credibility of our system crumbles.”

Friedman’s defenders want all the evidence reviewed in a hearing seeking to overturn his conviction. The hearing has been assigned to a Nassau County judge but not scheduled. 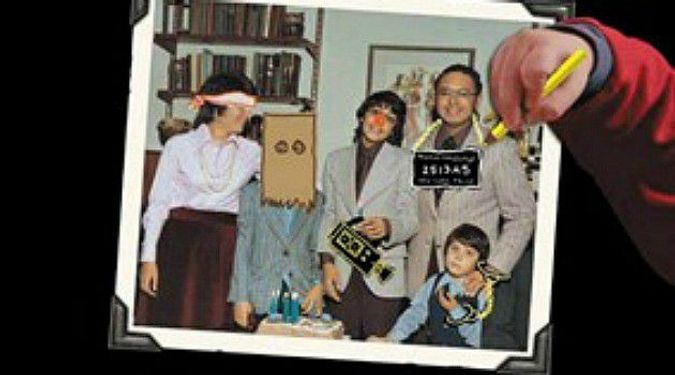