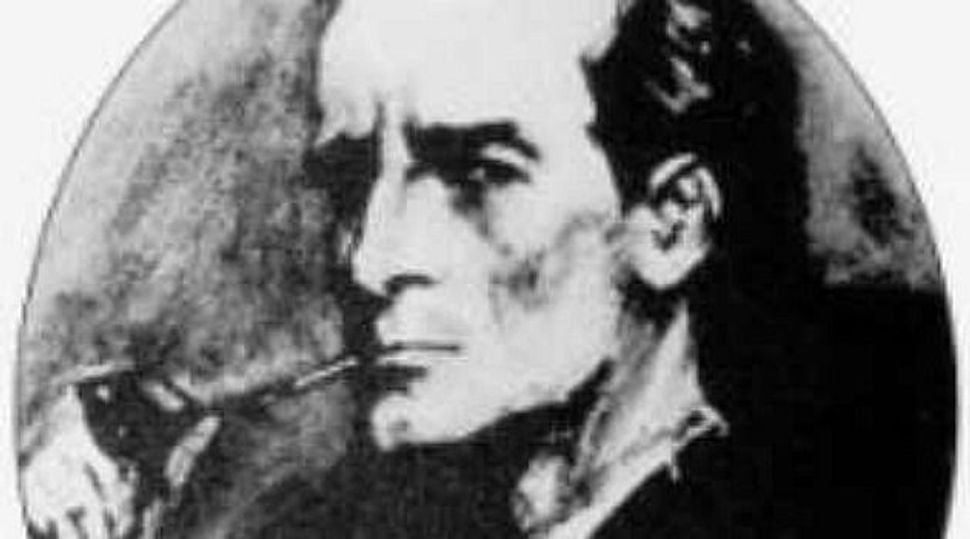 The case of the disputed Sherlock Holmes copyright is hereby closed after the U.S. Supreme Court on Monday left intact a ruling that said 50 works featuring the famed fictional detective are in the public domain.

The high court’s justices, which like the eccentric detective get to decide which cases to tackle, declined to hear an appeal filed by the estate of author Arthur Conan Doyle, who died in 1930.

The estate had wanted writer Leslie Klinger to pay a $5,000 license fee before a volume of new stories based on the Holmes character, famed for his genius IQ, deerstalker hat and cocaine habit, could be published.

The court’s action means that the 7th U.S. Circuit Court of Appeals ruling from June in Klinger’s favor is the final word in the case. The appeals court held that the 50 Sherlock Holmes works published before 1923 are in the public domain as copyright protections have expired.

The works depict the brilliant Victorian-era detective and include references to his sidekick Dr. Watson, his arch-enemy Professor Moriarty, 221B Baker Street, and even Holmes’ cocaine use.

The appeals court said only Conan Doyle’s last 10 Holmes works, which were published between 1923 and 1927 and have copyrights expiring after 95 years, deserved protection.

Klinger is the editor of “The New Annotated Sherlock Holmes” and other Holmes books. He had paid the estate a licensing fee for a prior work but sued after refusing to pay another fee for a compendium of new Holmes stories that he and co-editor Laurie King were editing, “In the Company of Sherlock Holmes.”

Their publisher, Pegasus Books, refused to publish the work after the Conan Doyle estate threatened to stop sales by Amazon.com Inc and Barnes & Noble Inc unless it received another fee.