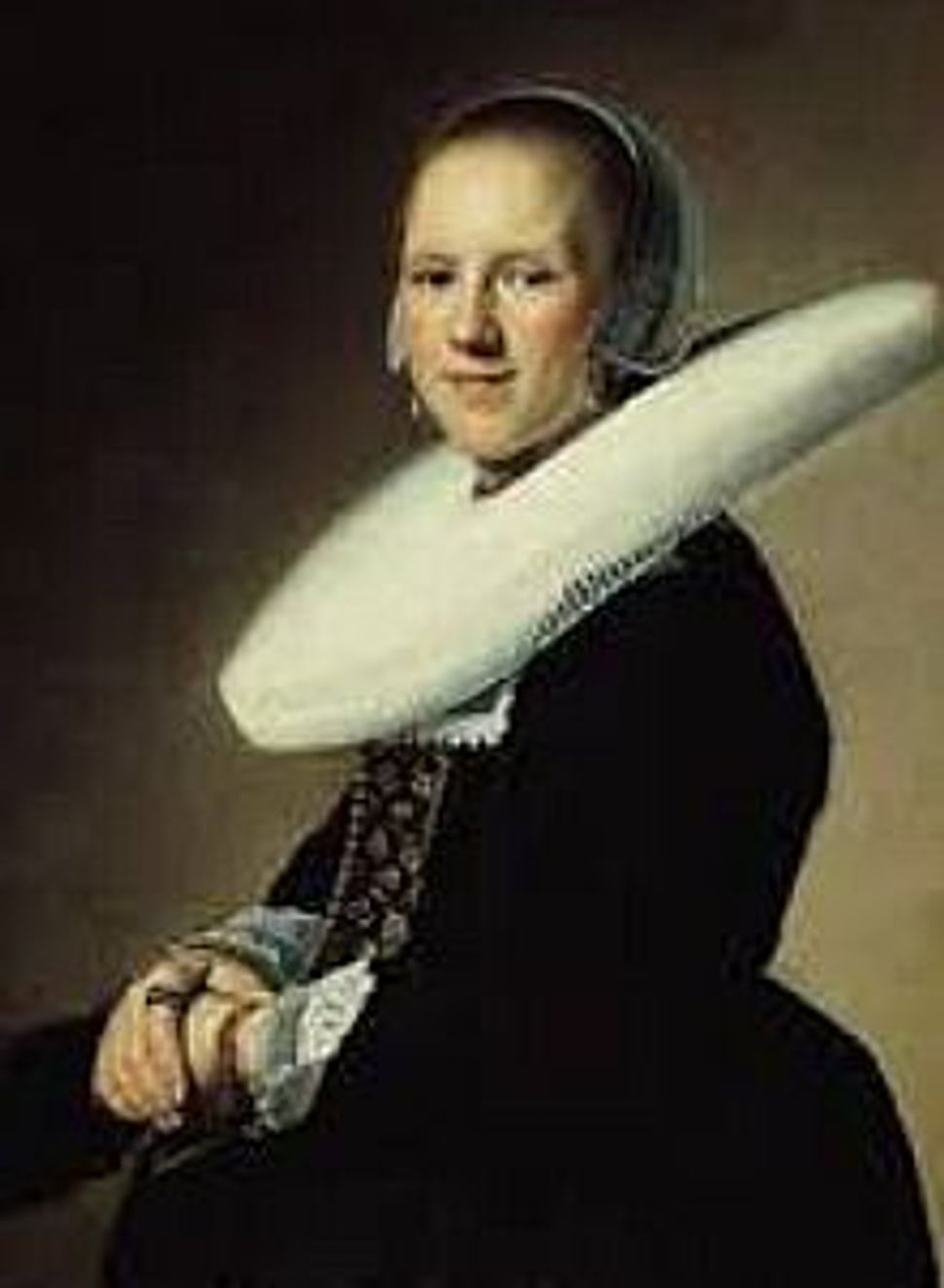 A Canadian art museum said it will return a Nazi-looted painting to the heirs of its German Jewish owners. 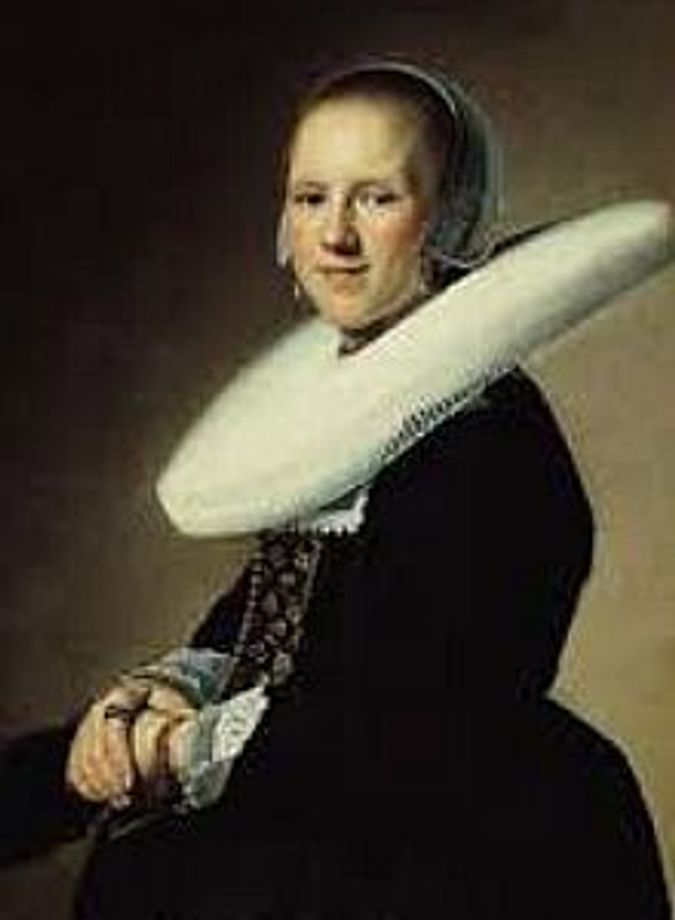 The Art Gallery of Hamilton in Ontario announced it will return “Portrait of a Lady,” a 17th-century painting by the Dutch artist Johannes Verspronck, CBC Hamilton reported.

The Nazis stole the painting in 1940 from Alma Salomonsohn. In 1987, the Hamilton museum, unaware of the painting’s original ownership, bought it for $58,000.

The museum’s decision comes after 10 years of negotiations to prove the authenticity of the Salomonsohn family’s claim.

Sarah Solmssen, Salomonsohn’s great-great-granddaughter, told CBC Hamilton that her great-great-grandmother, who died in 1961, had unsuccessfully searched for the painting after World War II.